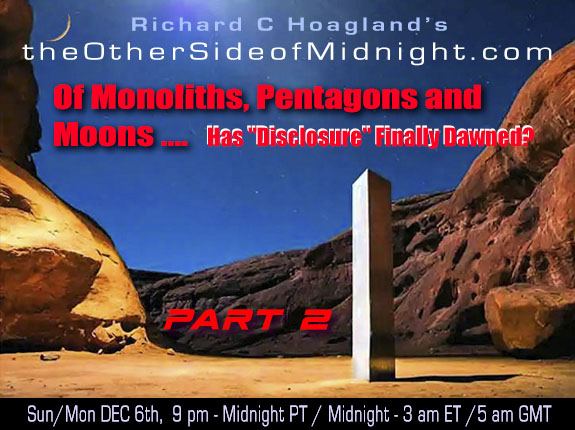 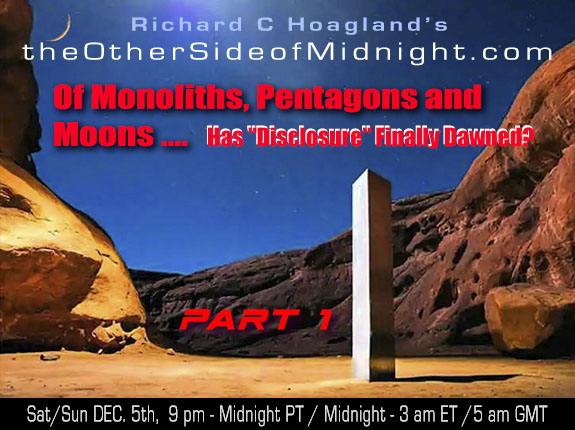 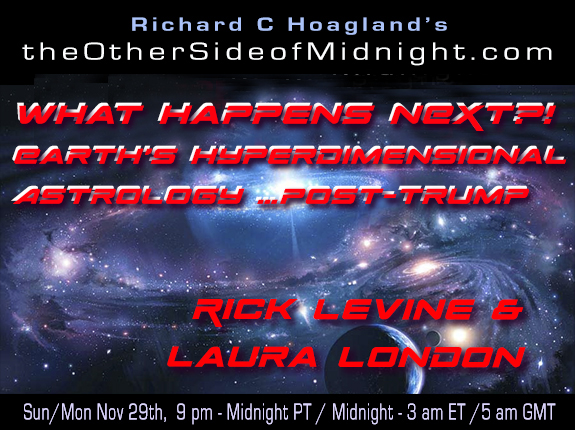 “Science is nothing … if it’s not prediction.” That’s been one of “Hoagland’s Laws” for some time (along with “All Science is approximate …”). Tonight, we’re going to REALLY put that “prediction” aspect to a scientific test: In a few weeks (December 21), the Winter Solstice in the Northern Hemisphere comes to us once again; the time when Earth’s northern axis is tilted as far over toward the Sun as it can get — in our annual solar orbit. It is also the time when the Earth’s axis is tipped as far toward the center of the Milky Way Galaxy as it can get each year … and the 4-million-solar-mass, madly spinning “black hole” that hovers there …. All of which produces, annually, some directly measureable (!) “Hyperdimensional/Torsion Field events” … as we have peronally measured with the Accutron. ALSO happening on THIS December 21 — in this “Annus horribilis” […] 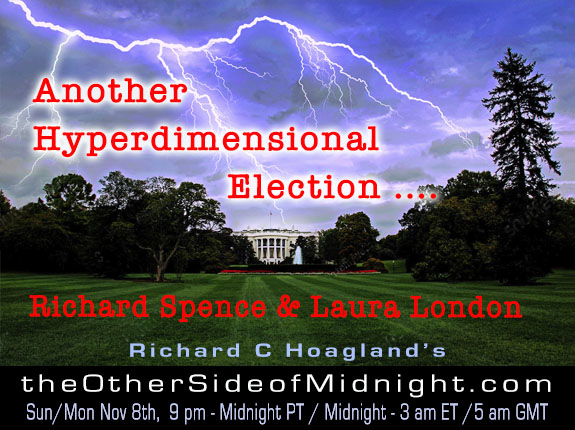 Guest Page Fast links to Items:  Richard – Laura Fast links to Bios:   Richard Spence – Laura London Well, it’s official: Saturday, November 7, 2020 — after an extended, nail-biting “mail-in ballot count” — Joseph R. Biden, Democrat, is now projected to become the “46th President of the United States.” But, what does this really mean in 2020? Almost half the electorate — over 70 million American citizens — voted for “the other guy,” for the current President of the United States, Donald J. Trump, Republican. A not insignificant percentage of those Republican Trump voters are now accusing the Democrats of “rigging the election” … “stealing the election” … “fixing the election ….” So far, nine separate legal challenges to these election results, in over half a dozen states, have been mounted by Republicans — in courts ranging from local state courts, to the Supreme Court of the United States […] 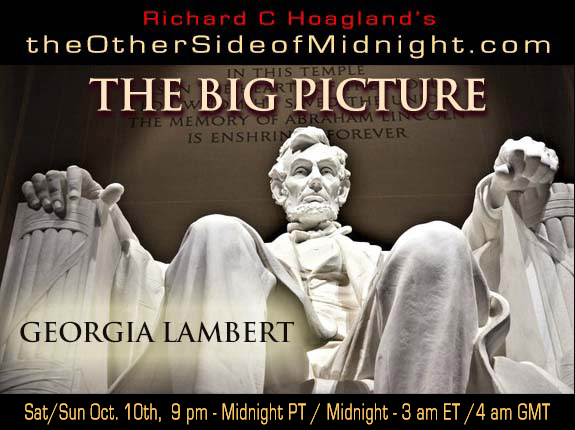