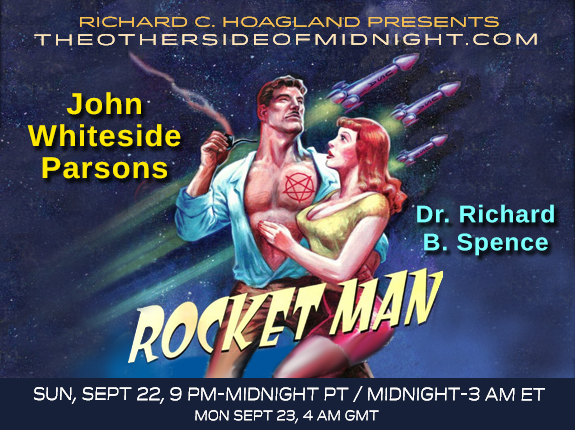 Ever wondered why NASA’s premiere “interplanetary research center” is known by just three mysterious initials — “JPL?”
I know, the official NASA explanation is they stand for the “Jet Propulsion Laboratory.”
But … spacecraft don’t use “jets,” in fact they CAN’T, in space — so … what gives!?
The “insider” explanation is FAR more interesting: that JPL — secretly — stands for “Jack Parsons’ Lab.”
Who the hell is “Jack Parsons?!”
You should recall that, among other aspects of NASA’s far-flung space activities, we have carefully been tracking and reporting on “secret, occult RITUALS … practiced quietly but relentlessly — around ALL of NASA’S over 50 years of manned and unmanned missions!”
Jack Parsons — and who he REALLY was — is one of the key reasons.
Parsons has been variously described as “playboy” … an “anti-Christ” … and a genuine “missile messiah.”
All three are totally appropriate — as you’re going to find out from historian Dr. Richard Spence tonight, as we explore a genuine “NASA founding magician” … and how the Lab that he created, over 60 years ago, came to quietly discover — and then quietly suppress — some of NASA’S most important finds across the solar system … all because of Magik!
Join us ….
Richard C. Hoagland
Return to Main Show Page
Fast links to Items :  Richard  -  Richard Spence
Fast links to Bios :  Richard Spence 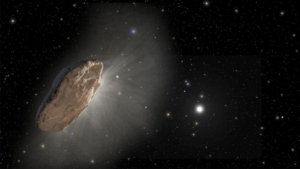 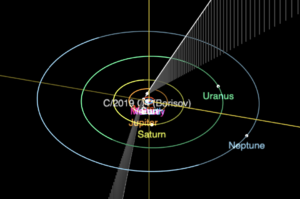 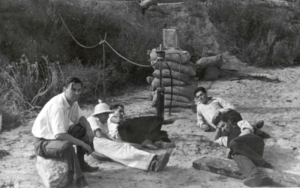 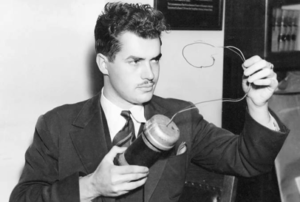 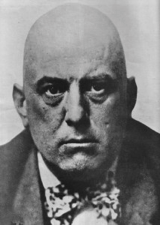 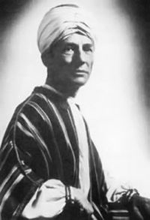 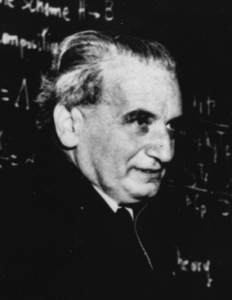 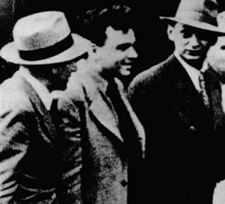 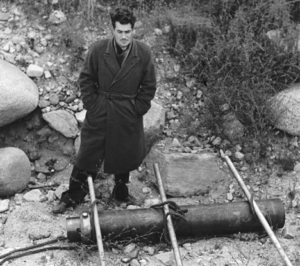 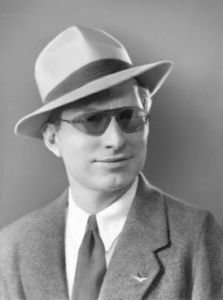 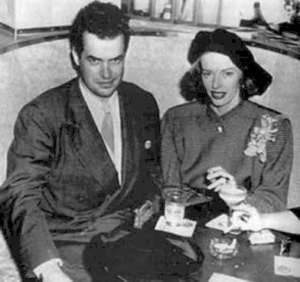 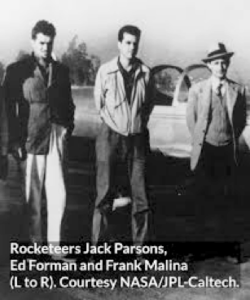