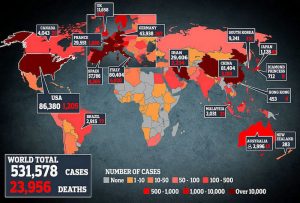 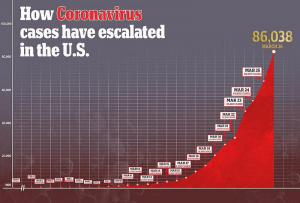 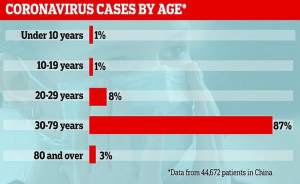 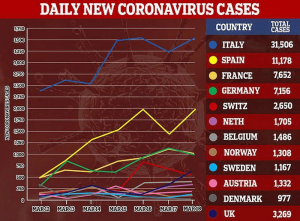 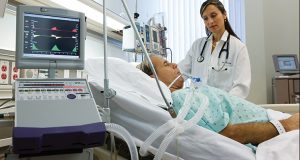 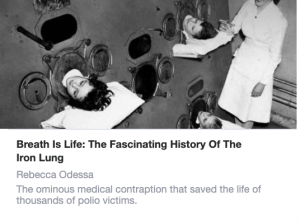 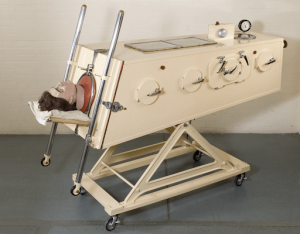 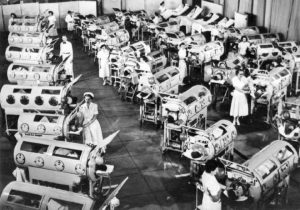 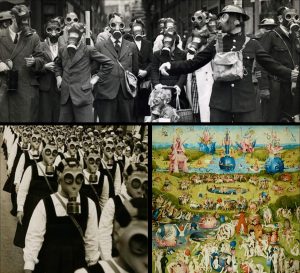 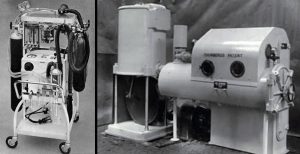 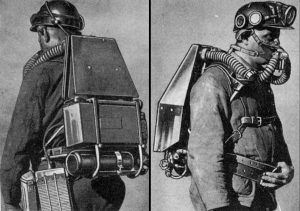 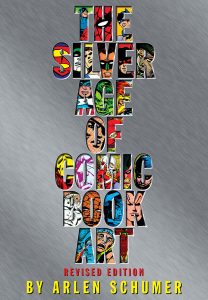 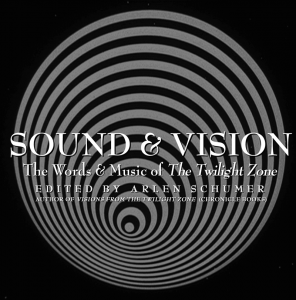 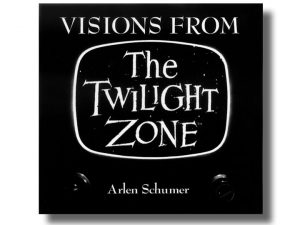 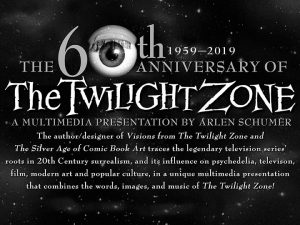 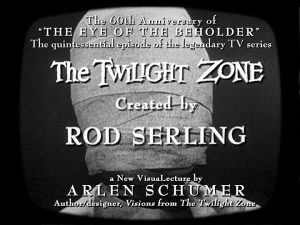 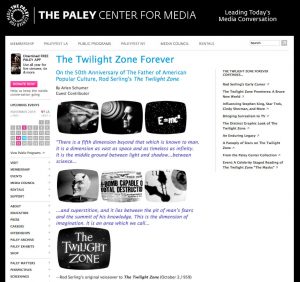 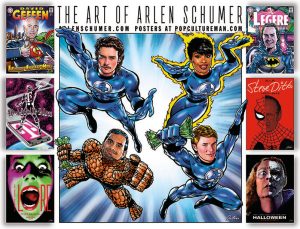 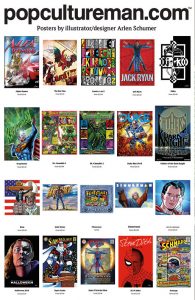 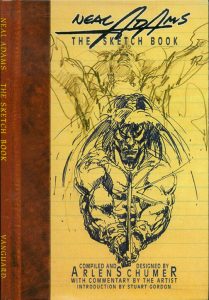 Barbara Honegger. M.S., a member of the Grand Jury Petition drafting committee, has served as White House Policy Analyst, Director of the Attorney General’s Law Review at the Dept. of Justice, and from 1995 to 2001 was Senior Military Affairs Journalist at the Naval Postgraduate School, the premiere science, technology, and national security affairs graduate research university of the Dept. of Defense.  A leading researcher, author, documentarian and public speaker on the events of Sept. 11th, she played a key role in achieving the declassification and release of the ‘28 Pages’ which led to the passage of the Justice Against Sponsors of Terrorism Act that has enabled the lawsuits of thousands of 9/11 Victims’ Family Members to finally move forward in the Courts.