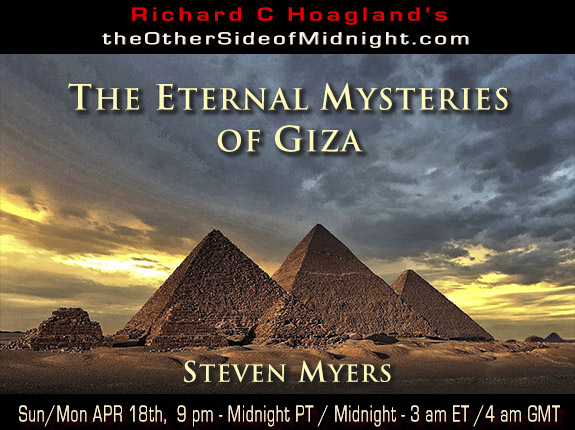 “The Eternal Mysteries of Giza ….”

The very title of tonight’s show evokes millennial echoes in us all … immediately calling into memory the first time any of us heard about the wondrous, the almost mythical “Pyramids of Ancient Egypt ….”

Were the massive Pyramids merely “vainglorious pharaonic tombs” (as generations of “Egyptologists” have steadfastly maintained …), or–

Were they “something much, much more …?”

And, for God’s sake, how were these literal “manmade mountains” even BUILT — when the best available technology for cutting “millions of limestone and granite blocks for their construction” (copper chisels and wooden mallets!), measurably–

What have all of us, for literally hundreds of years, been “missing?”

My guest tonight, citizen-scientist Steven Myers, has major “alternative thoughts” about the Pyramids … and some remarkable, carefully-assembled evidence to back them up; what if the massive structures on the Giza Plateau weren’t “tombs” at all, but were, in fact, once–
Huge “solid-state” … machines!!

But again … designed to fulfill “what” overriding human function — a purpose so large as to ultimately organize an entire “high civilization” around their literal, repetitive creation!?

1. The operators of the Ever Given may be forced to unload its 18,000 cargo containers onto other ships, report says 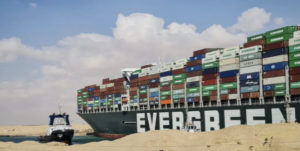 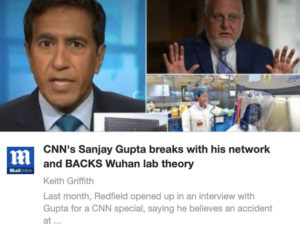 3. Mars didn’t lose all of its water at once, based on Curiosity rover find 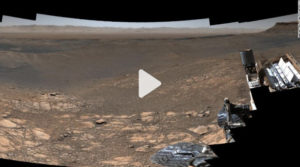 4. Why We Choose to Try Our First Helicopter Flight on Monday 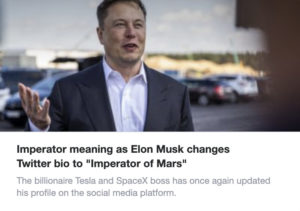 6. Geopolymers – How Professor Davidovits show the pyramids stones are artificial

7. The Pyramids: An Enigma Solved

1- Lost Technologies of the Great Pyramid 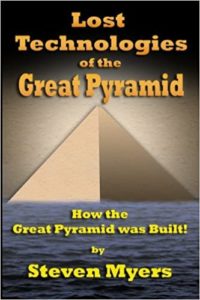 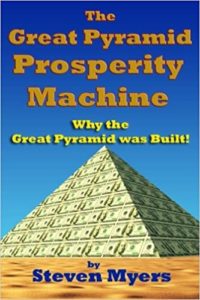 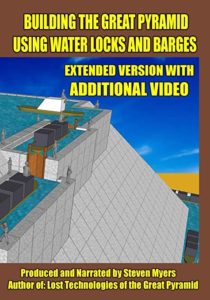 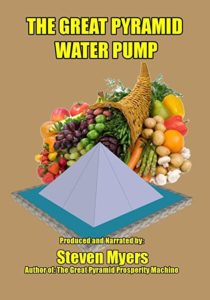 Steven Myers is the founder of the nonprofit organization called the Pharaoh’s Pump Foundation. (www.thepump.org) The foundation’s purpose is the research and development of technologies used to build and operate the Great Pyramid as intended by the Original Builders. This foundation, headed by Mr. Myers, is conducting research and experimentation to help understand the mysteries of how the Great Pyramid was built and why. Our goal is to further the understanding and utilization of the ancient technology related to the Great Pyramid’s construction and purpose.
Steven Myers is an advocate for the re-development of the lost ancient high technology of the Great Pyramid and to use that ancient but advanced technology to help our modern but troubled world.