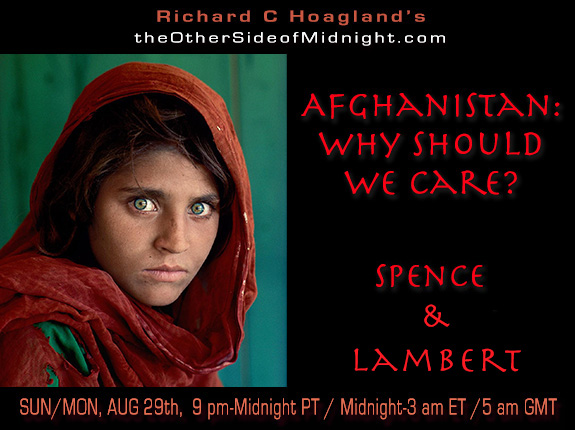 How did a small landlocked country in the middle of Asia, with a population of less than 40 million people — most still living little different than their ancestors did … 1600 years ago! — become the center of American military and political attenion for more than 20 years!?

What is the turgid history of “Afghanistan” — which many observers still argue, isn’t a “real” nation even now — that led to it becoming the focus of the world’s richest and most powerful nation of the 21st Century?

Tonight, my guest — “resident historian” of The Other Side of Midnight, Dr. Richard Spence — and I will talk “Afghanistan” … and the unique circumstances that have led it to become “the center of the geopolitical world” ….

Georgia Lambert, our “resident metaphysician,” will also be joining our discussion, as we try to anticipate the fate and future of an entire generation of girls and women we educated in Afghanistan, over these past 20 years ….

As the United States withdraws its final forces in the next few days — after two decades of military “occupation” of a 6th Century culture and population — what will be the future of the nation called “Afghanistan,” now once again delivered to the mercies of “the Taliban?” 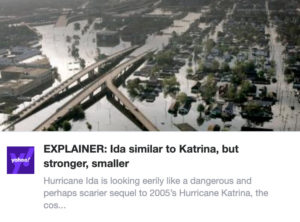 2. I was in Kabul when it fell to the Taliban. The speed of the collapse stunned me 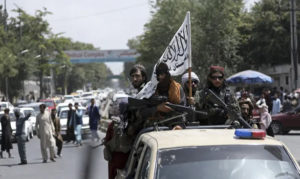 3. U.S., 97 other countries announce deal with Taliban to keep evacuating allies after Aug. 31 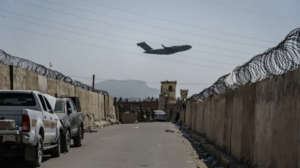 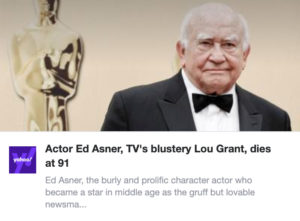 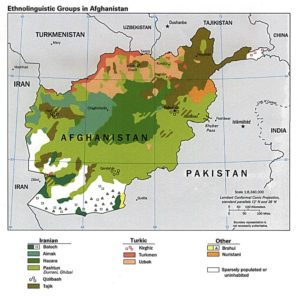 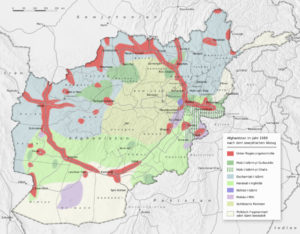