From Greg Ahrens:
Here are the ritual alignments from Sunday morning launch of SpaceX Falcon 9 and JCSAT-16 and recovery landing of first stage, the sixth successful landing and fourth successful landing on a drone ship.
SpaceX Launch of Falcon 9 and JCSAT-16, Sunday 14 August 2016
Alignments:
1:26 AM EDT 14 August 2016,  Cape Canaveral, Florida
Moon plus 19*33’50” (19.5 degrees) above SW horizon.
Successful landing of first stage on drone ship off shore
1:46 AM EDT 14 August 2016
Saturn plus 0*23’02” (Zero degrees ON the Western horizon)
Mercury minus 51*24’24” below NW horizon (Approximately the side-slope angle of the Great Pyramid at Giza.)
Above obsevations from Titusville, Florida.

2. Elvis fans make pilgrimage to his gravesite at Graceland 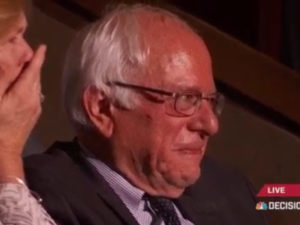 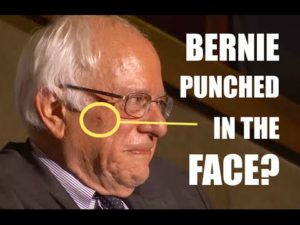 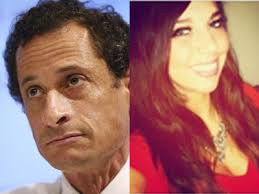 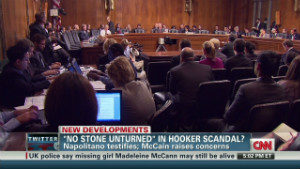 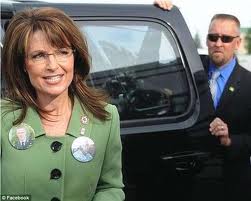 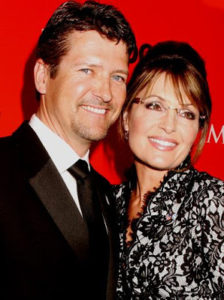 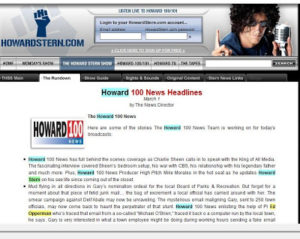 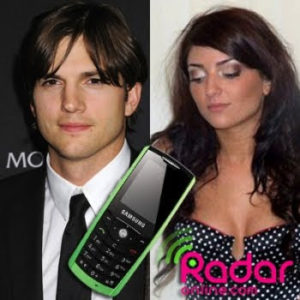 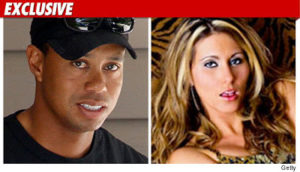 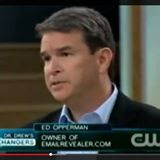 Ed Opperman is President of Opperman Investigations Inc, a private detective agency based in Colorado; he is also President of Accurate Information Recovery, a computer and cell phone forensics company based in Nevada.
Having grown up on the tough streets of the South Bronx in NYC , Ed learned at an early age how to navigate between both sides of the law. He negotiated his way from street gangs to the college campus, earning his degree and certification in Paralegal Studies on the CSI campus in Staten Island New York. Ed has led a very colorful life, running with the bulls in Pamplona Spain, competing in marathons and participating in many political causes both as a political activist and street protester and mainstream campaign fund raiser. A successful businessman in many fields, Ed has owned and operated a Manhattan nightclub as well as a telecommunications company.
Ed has worked in the investigations field since the early 1980s – first as an information broker and later in counter electronic surveillance – working for the defense with some of NYC’s top law firms and private investigators in many high profile organized crime cases. Later he teamed up with 2 retired NYPD Detectives to do employment and background screening Investigations.
In 2003 Ed teamed up with the ‘founding fathers’ of Cell Phone Forensics and digital data recovery. These men were fresh from the fields of Afghanistan hot on the heels of international terrorists. At the time this was a technology that was extremely cutting edge. Ed soon made a name for himself in this area and has become the leading provider of this type of Digital Forensic Investigation. He was chosen to examine the cell phones in the Tiger Woods infidelity scandal and his services have been used to investigate allegations of infidelity launched against Ashton Kutcher and Todd and Sarah Palin as well as many other high profile celebrity clients. In 2012 he was part of the Congressional investigation and hearing into the Secret Service agents misconduct in Colombia.
Ed was a columnist for Bend Magazine and now hosts a syndicated investigative reporting radio Show – “The Opperman Report”. 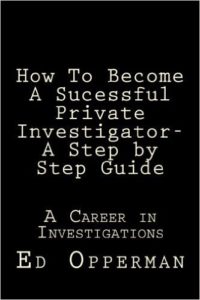 2016/08/12 – Brian Tuohy and Dr. Richard B. Spence – That Was The Week That Was – The Week In Review 2016/08/17 – Tues/Wed – TONIGHT – Open Hailing Frequencies with Special Guests Robert Morningstar and Tim Saunders Discussing: Hillary’s Isis files, Trump Updates, and Coup Fallout