2. David Cameron Is Finished. His Failure Over Europe Will Define His Place In History

3. The UK May Have Committed An Act Of Economic Self-Harm With Global Ramifications

4. The 7 Most Important Arguments For Britain To Leave The EU

5. “London Mayor Boris Johnson, who opposes British membership of the European Union, said on Friday that sterling would benefit if Britain voted to leave the bloc in a June 23 referendum.” 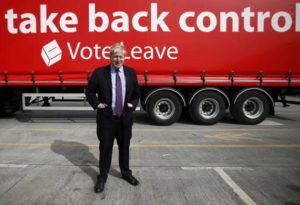 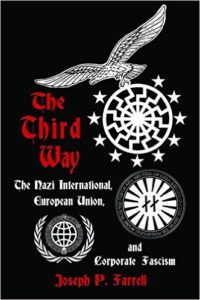 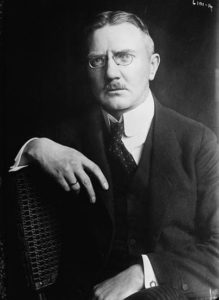 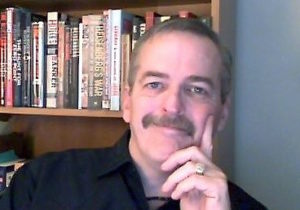