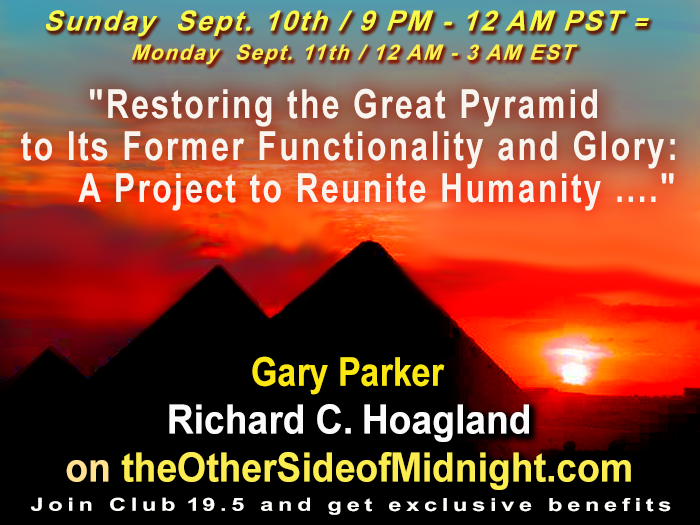 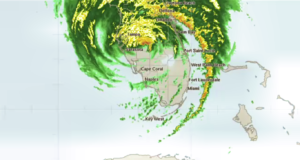 2-  Everything you need to know about Hurricane Irma 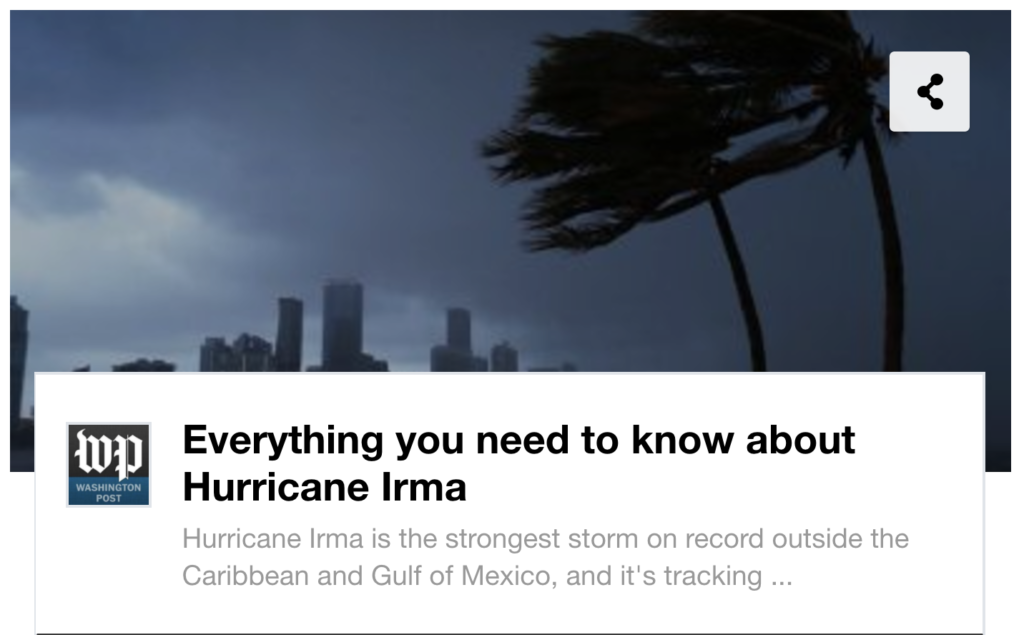 Watch CNN Meteorologist Tom Sater talking with Anderson Cooper, Time hack 7:32 to 14:53 about the change of direction of Irma near Fort Myers, heading more toward Orlando than toward Tampa.

Here is the second segment with Tom Sater and Anderson Cooper,(On a separate video, same Sunday night) where Sater says even though the Hurricane is heading northeast, he’s sticking with the National Hurricane center [Model, taking the Hurricane to the northwest] because they’re the best in the world.
At about time hack 39:40
Entire segment is time hack 35:55 to 42:38 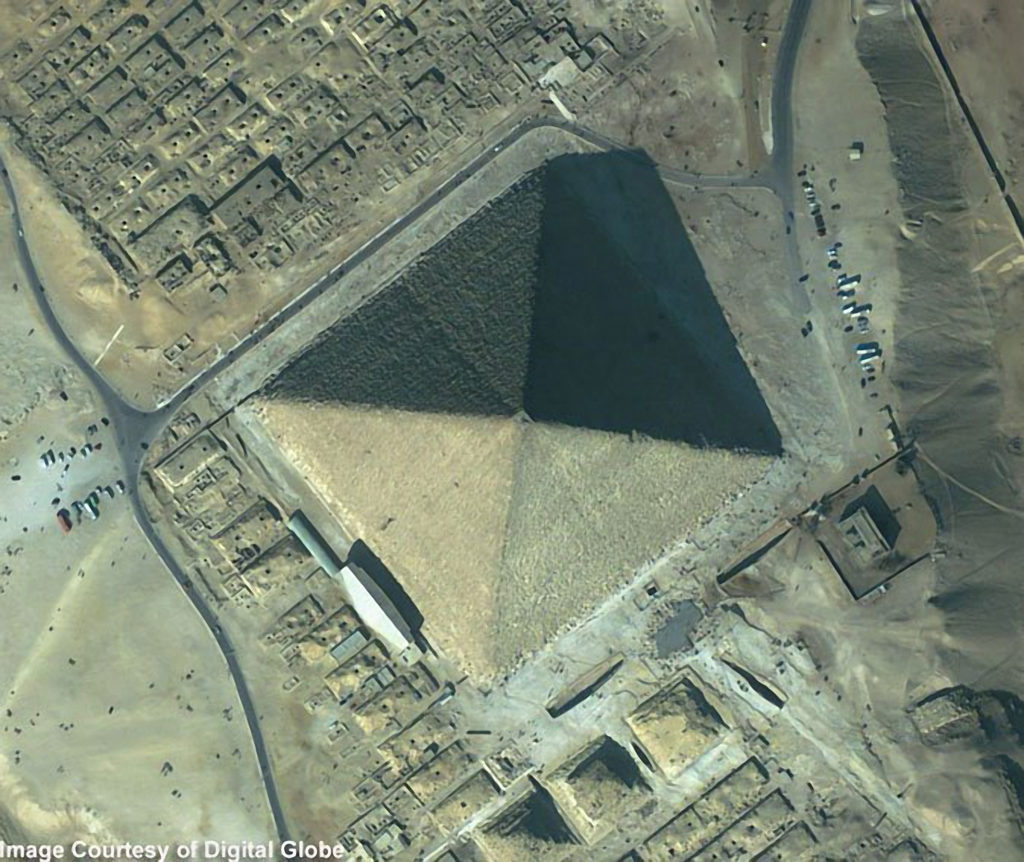 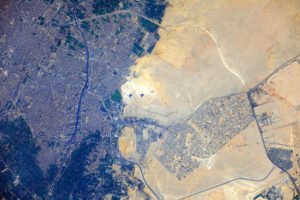 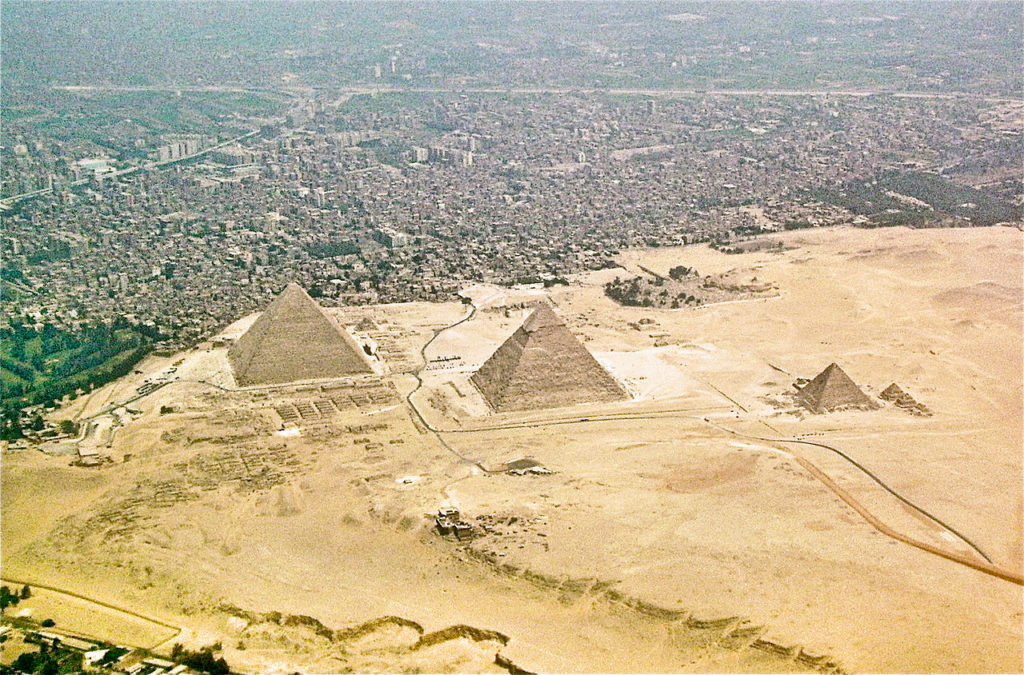 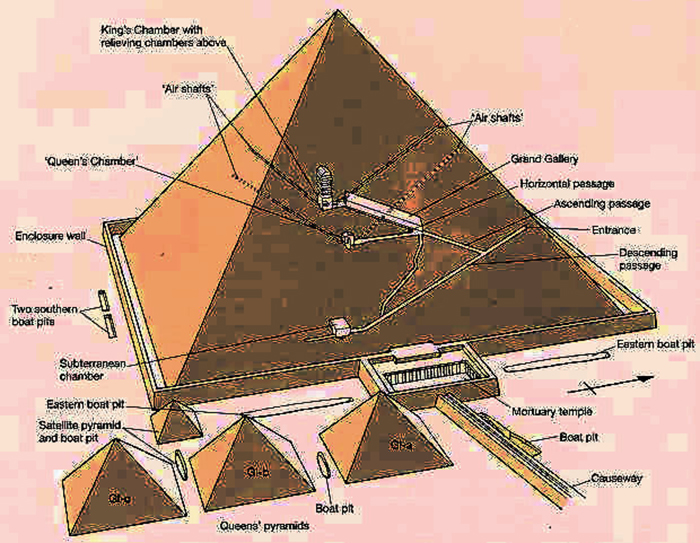 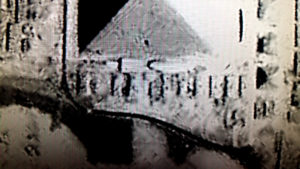 5- Translation:  I Am Who I Am. Creator of All Things 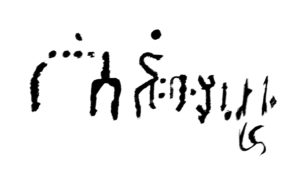 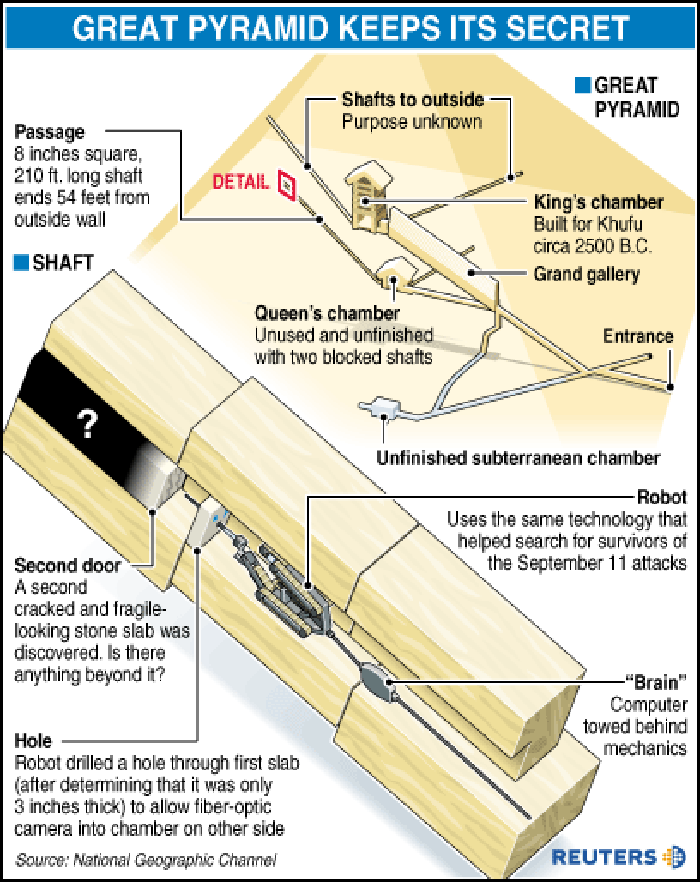 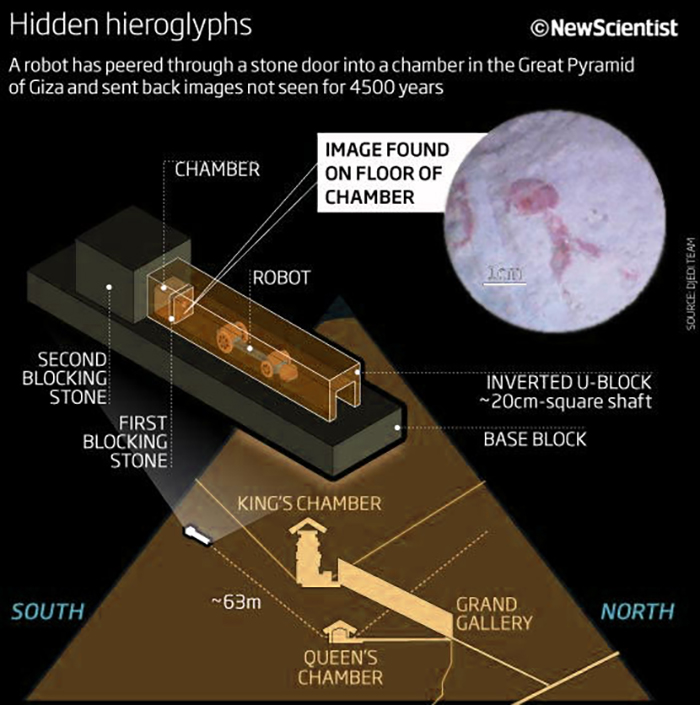 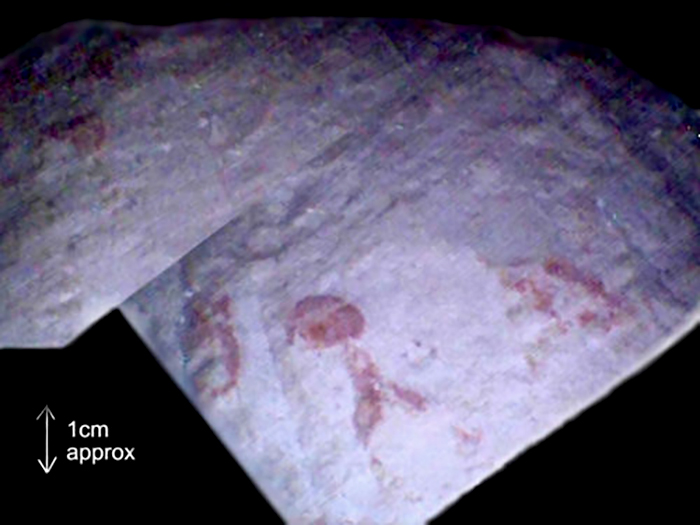 10-  This is a photo of the 2002 Djedi Robot taken inside the Great Pyramid of Giza. 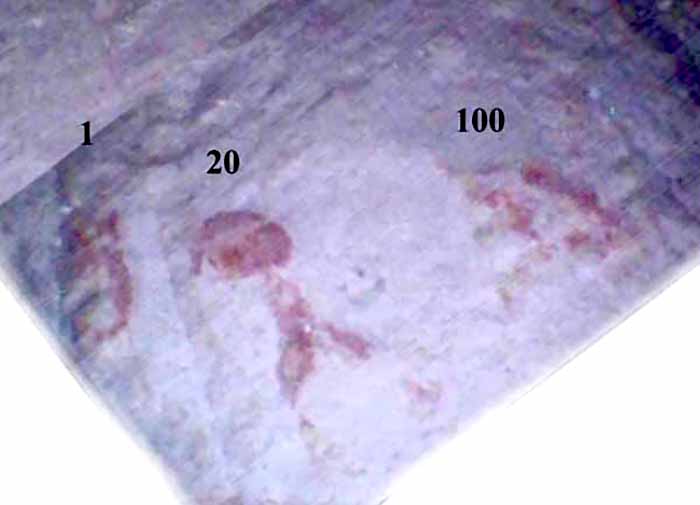 11- This is Gary’s Drawing of what he sees in the Djedi photo. 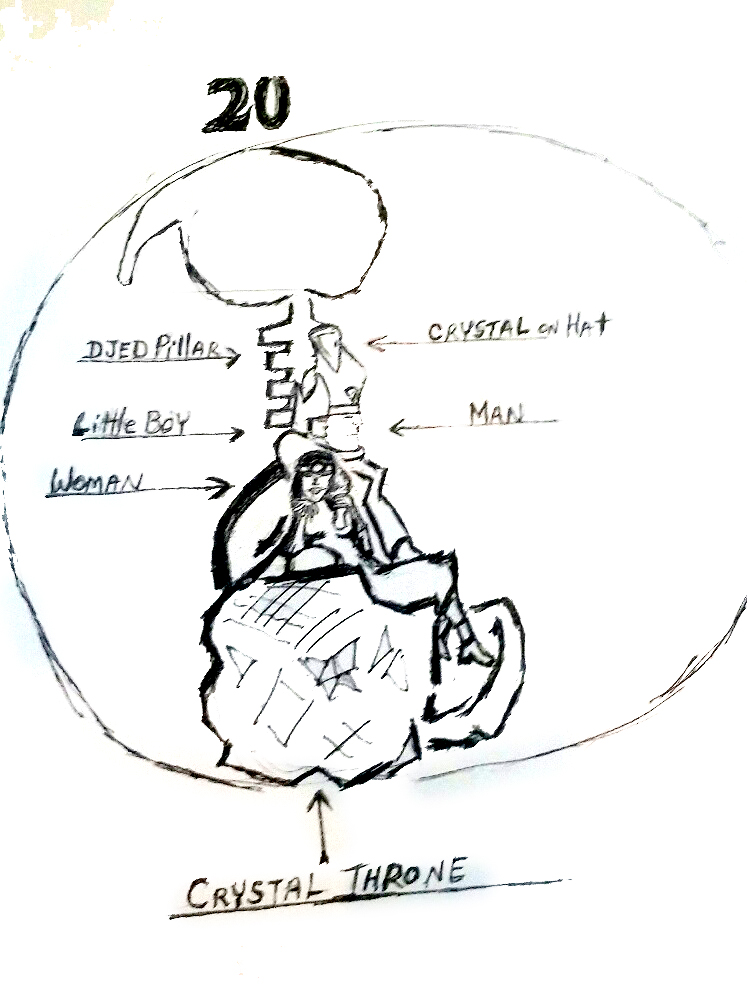 2.) The MAN is extremely Tall. He wears a White POPE HAT with a Large Crystal at the Top. He wears a large Red Coat. You can see his Right Profile. He is very Handsome. He has his Right Arm around the Woman. His Right Hand (in a crystal glove) rest on the Crystal Throne. A Little BOY sits on the Man’s Right Shoulder. The Boy wears a small POPE HAT.

3.) The WOMAN is looking straight at us. She has a ROUND CRYSTAL on her Forehead. She has Long Black Hair. Her Right hand is Reaching Out to us. Her right Elbow rest on top of the Man’s wrist. Her Left Hand is Holding the Little BOY’S Leg. She wears a white dress. Her legs are crossed. Her Brown Shoe can be seen at the Throne’s foot-pad.

4.) The BOY, sits on the Man’s right shoulder. The Boy’s Right Arm is around the Man’s Neck. The Boy wears a Purple Shirt. He wears a small POPE HAT. It has a small Crystal on the front. The Boy’s Leg hangs over the Woman’s Left Shoulder. She holds his Leg with her Left Hand.

6.) The Bright White Circle that engulfs the Throne and People is a Power Source coming from the Crystal Throne and DJED Pillar. Please look at the photos in a Dark Room. The people in the photo are easier to see if the room is Dark. Zoom-In and Zoom-Out. Let your eyes adjust. Making the photo very Small and using a Magnifying Glass works really well also.

12-  Translation:  God and the Lord of the Underworld 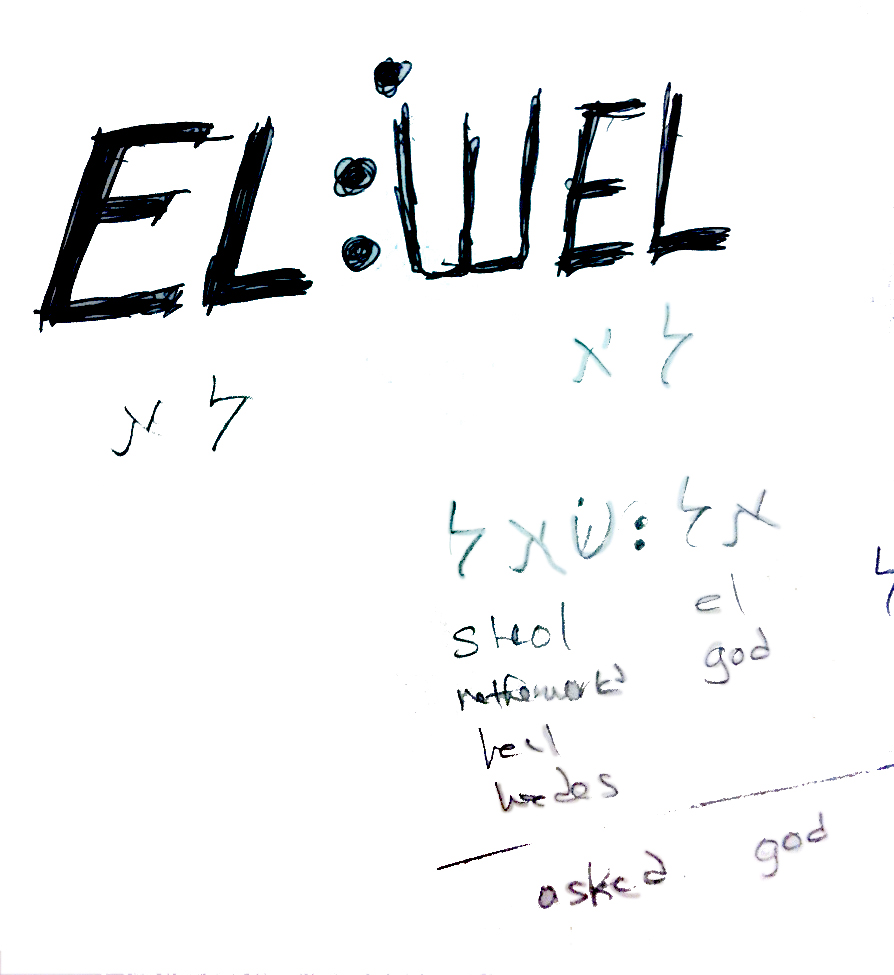 13- Left: The Being is in Red outlined on the NASA photo
Right:  A drawing by Gary of the Being he saw at the River.

Born and raised in Wilmington Delaware. Gary Parker attended the University of Delaware. Moved to Los Angeles California in the late 70s. Worked in the real estate business and became a developer. Lived in Sherman Oaks Ca. for 25 years. Decided to try his hand at writing movie scripts. Created PARKER ROSE PRODUCTIONS with his writing partner MARJORIE ROSE. They were lucky enough to have written and sold a few scripts in Hollywood. They had one movie made titled “THANK HEAVEN”, starring JENNY McCARTHY.  Gary has been a member of the WRITERS GUILD of AMERICA (WGA) for 22 years.

After a compelling dream, Gary Parker sets out on the journey of his lifetime…to Restore the GREAT PYRAMID and SPHINX ! In this interview Gary will discuss how the revelation in a NASA photo leads to the discovery of an Alien Message and how that ties in with the Great Pyramid. His Hollywood background and connections to Richard Branson/ Elon Musk/ Gwenn Shotwell / Space X, all play a part in this unfolding mystery.

An Alien visitation on JULY 26th  2016 changed everything. The being spoke telepathically. All answers are in the NASA photo. …..and this is where his story begins…. ALIENS return July 26th 2022, Jerusalem, TEMPLE MOUNT.

Keith Laney is a space image processing and anomalies specialist from Charlotte NC. He’s a husband, father, grandfather, artist, copper master, amateur space scientist and avid promoter and supporter of space exploration. The primary passion of his life after about half the above is space imaging. His work has been featured by NASA, mainstream news organizations and planetary anomaly lovers the world over. Keith hosts a privately unequaled online collection of space imaging, planetary curiosities, his own writings and music which just celebrated its 13th anniversary.  The Hidden Mission
Keith Laney Website: keithlaney.net