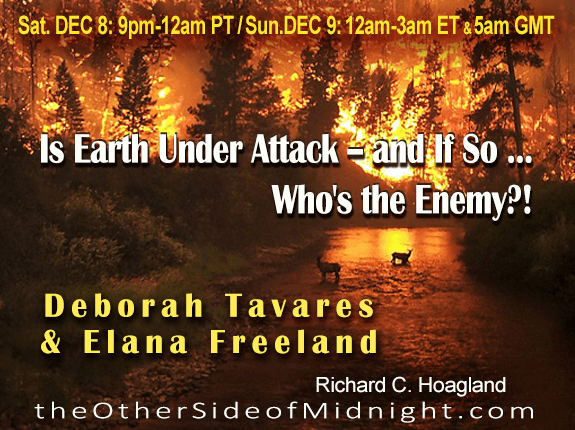 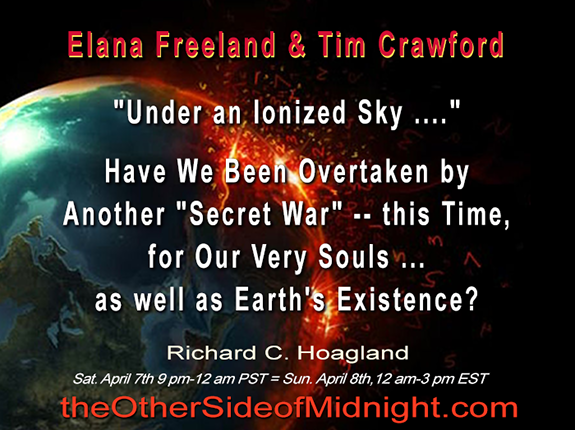 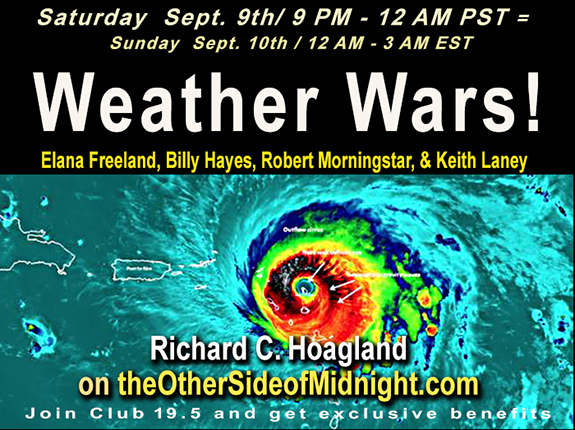 1.  2.  3.  4.  5.  6.  7.  8.  9.  10.  11. In August 1963, Elana was sixteen when she was elected by Girls State to represent her state at Girls Nation in Washington, DC—the same summer Bill Clinton was at Boys Nation. After a week of mock federal government exercises under the watchful eye of Vice President Lyndon Baines Johnson, the girls representing their states had tea with President John F. Kennedy in the White House Rose Garden where he drew attention to how like his wife Elana looked, thus granting her 15 minutes of fame. Back in her home state, she gave speeches to civic groups about her moment in the sun with the President. Three months later, he was murdered in Dallas and she was invited by the same civic groups to speak again, this time to rooms filled with sobbing Americans. Elana came of age in the eye of the Sixties maelstrom, experimenting […]