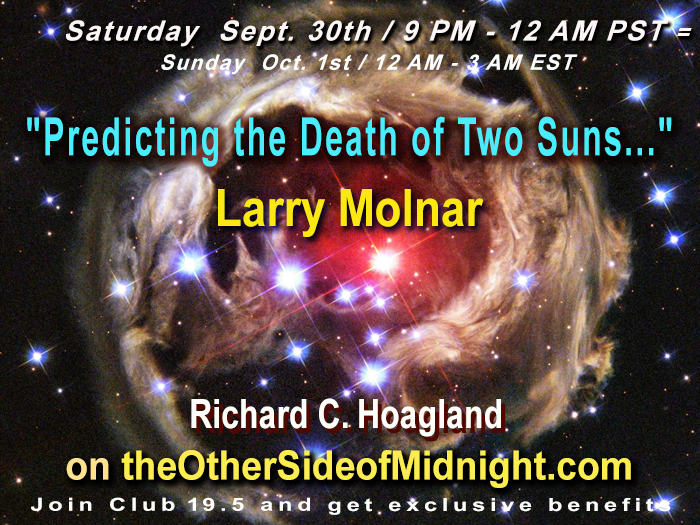 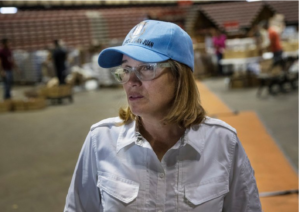 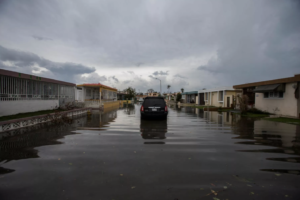 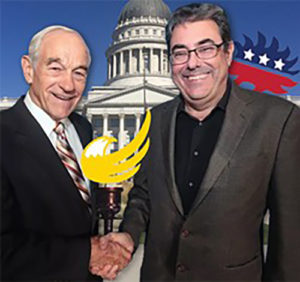 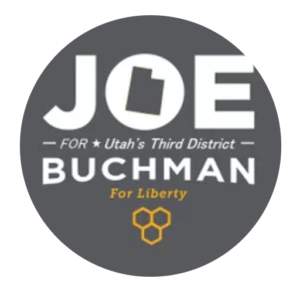 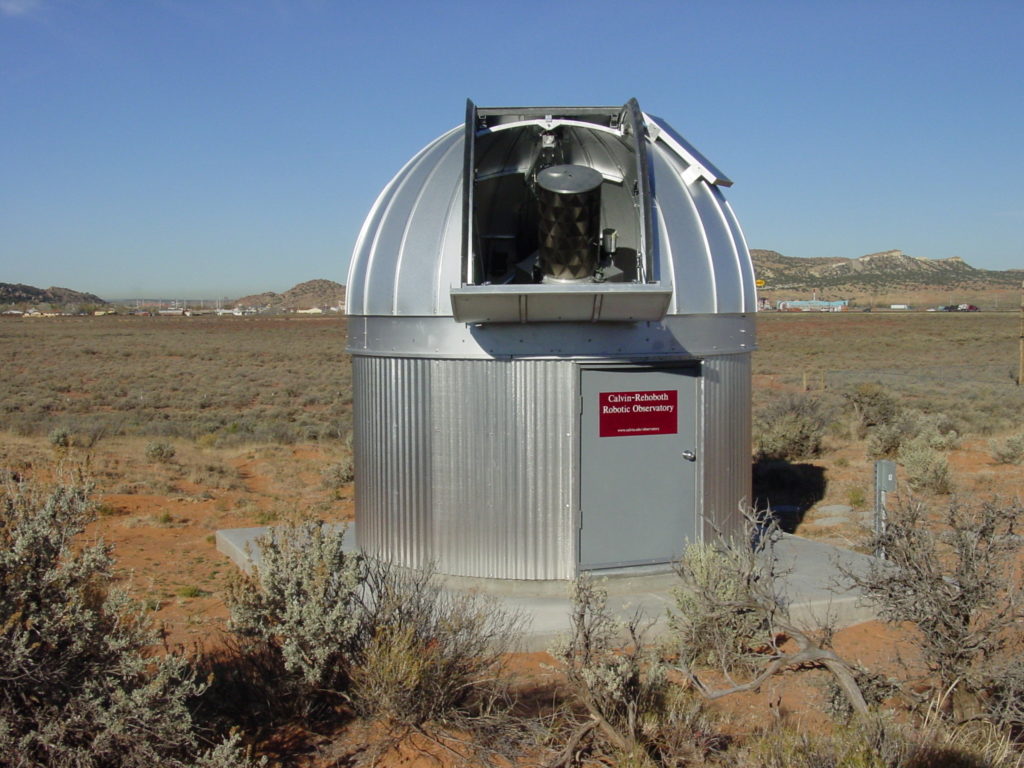 2-  A photograph of the star KIC 9832227 with a field of view similar in size to the first quarter moon. 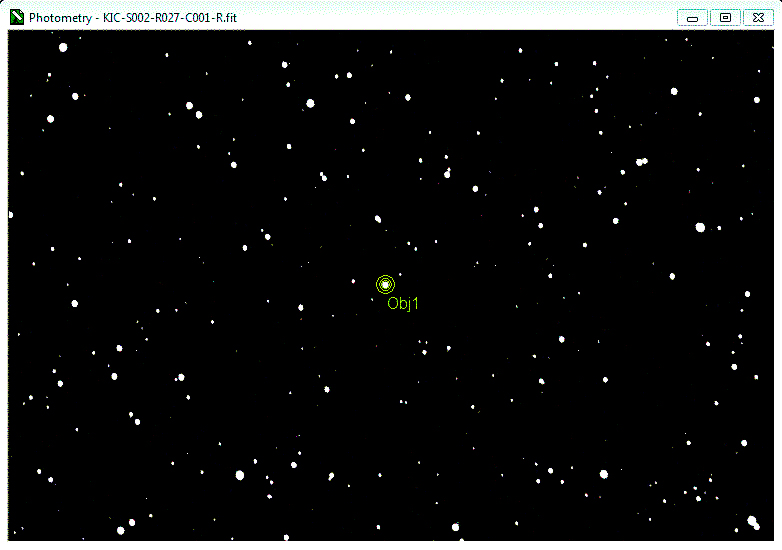 3-  An animated gif showing the KIC 9832227 binary system as reconstructed from our observations.

4-  An animated gif showing the temperature on the surface of KIC 9832227 as reconstructed from our observations. 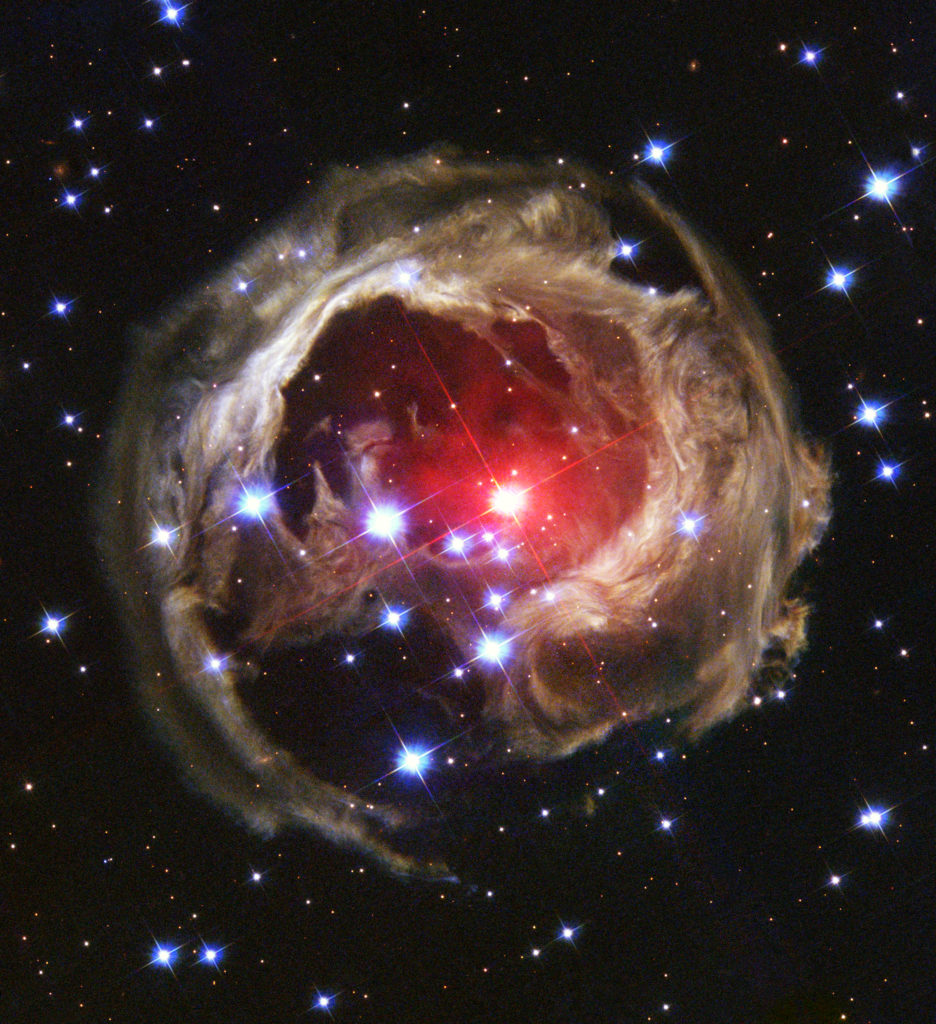 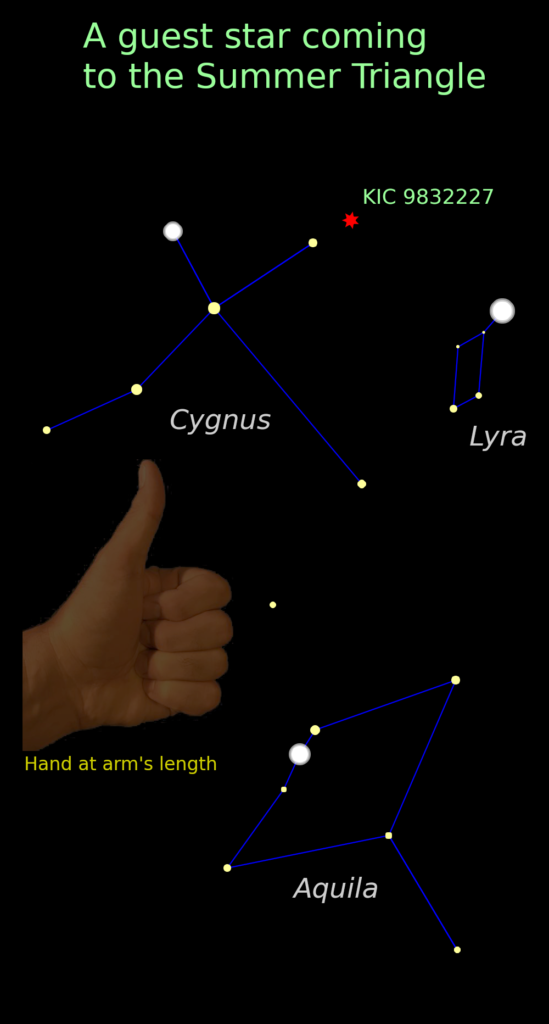 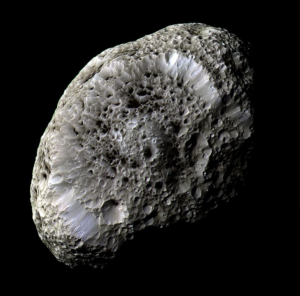 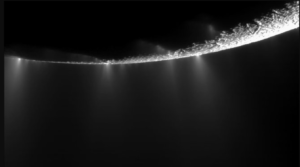 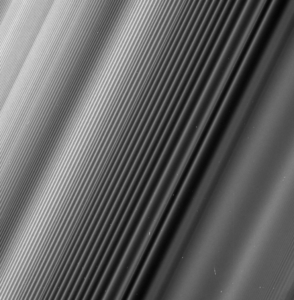 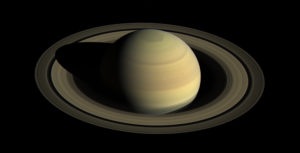 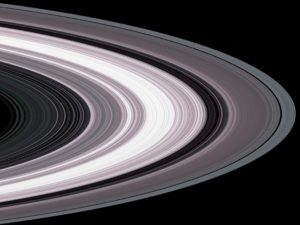 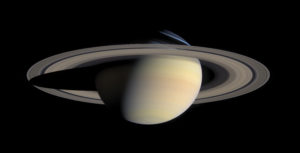 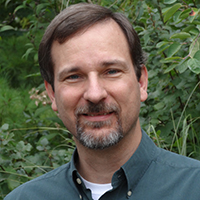 Professor Larry Molnar is a professional astronomer with an undergraduate degree from the University of Michigan and a doctorate from Harvard University.  He taught for ten years at the University of Iowa and has been teaching at Calvin College in Grand Rapids, Michigan, since 1998.  His principal research is on the life cycles of binary star systems, although his interests are wide ranging, including asteroid dynamics and the rings of Saturn.  As director of the Calvin observatory he oversaw the installation in 2003 of two robotic telescopes: one on campus in Grand Rapids and a second in the clear skies of northwest New Mexico.  Among other things, Molnar and his students have used these telescopes to discover over 180 asteroids and over 100 variable stars.