1. This Is What Happened When Black Lives Matter Protesters Met An Opposition Group On The Streets Of Dallas

According to a quote from Mayor of Dallas the four DART (Dallas Area Rapid Transit) officers were shot at 8:58 pm (CDT).
http://abc7.com/1418176/
At that time Aldebaran was minus 33º below NW.
Sirius was minus 32º below Due West.
From 9:01 to 9:04 Sirius was minus 33º below Due West.
From 9:05 to 9:12 the Belt Stars were minus 39º below WNW.
All times CDT, all observations from Dallas.
The intersection where the police were battling the snipers was at Main Street, and North Lamar Street, four blocks East of Dealey Plaza, and about five blocks from the Texas School Book Depository. 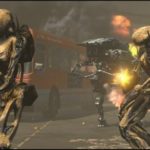 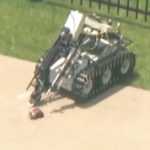 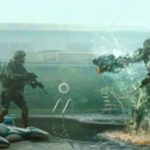 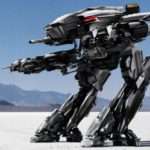 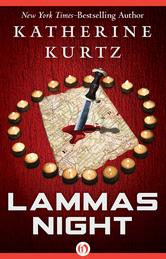