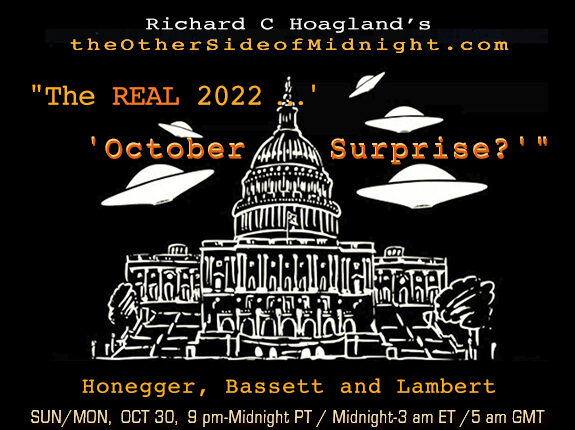 “The REAL 2022 … ‘October Surprise?’” Guest Page Fast links to Items: Richard  –  Georgia  –  Barbara Fast links to Bios:  Georgia  –  Barbara  –  Stephen   Support The Other Side of Midnight! “The REAL 2022 … ‘October Surprise?’” A few days ago, former CNN correspondent Bryce Zabel predicted “a major October development” in the rapidly (but quietly) moving “UFO/UAP political situation” in Washington DC … culminating, by law, eight days BEFORE the 2022 Mid-term election!   “In U.S. politics [Zabel wrote], an “October Surprise” is a news event that may influence the outcome of an upcoming November election …; thus, relatively last-minute news stories could either change the course of an election or reinforce the inevitable ….   Like — the sudden news swirling around the shocking physical attack two days ago on the husband (Paul Pelosi) of the current Democratic Speaker of the US House of Representatives, Nancy Pelosi.  […] 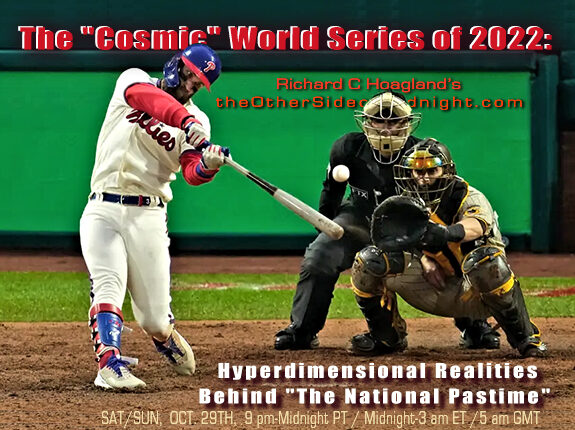 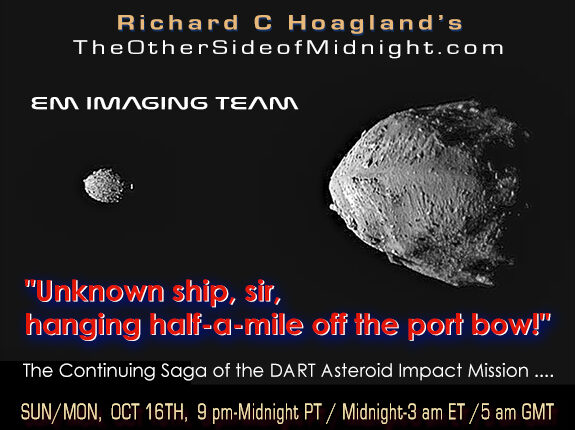 Guest Page Fast links to Items: Richard  –  Andrew Fast links to Bios:   Ron  –  Ruggero  –  Andrew  –  Kynthea  –  Keith  –  Robert   Support The Other Side of Midnight! “Unknown ship, sir, hanging half-a-mile off the port bow!” The Continuing Saga of the DART Asteroid Impact Mission …. As the title of tonight’s show strongly “suggests”: NASA did NOT just “hit an asteroid” two weeks ago — with its DART (Double Asteoid Redirection Test) Mission. They hit a genuine Ancient Solar System Spaceship! And– We can PROVE it. The immense number of questions this human-initiated “Startling Cosmic Event” clearly opens up, will definitely fill our three hours tonight … and many more …. Did the “rank and file” at NASA — all those “bubbling, cheering, congratulatory NASA scientists,” appearing at all those official NASA press conferences, post-impact … REALIZE what they have done?!: DESTROYED an ancient “solar system time-capsule,” […] 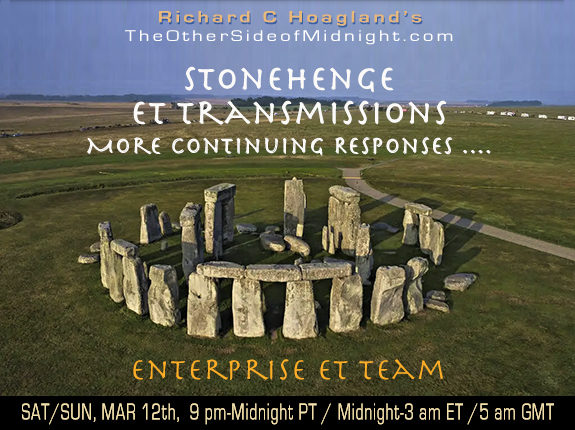 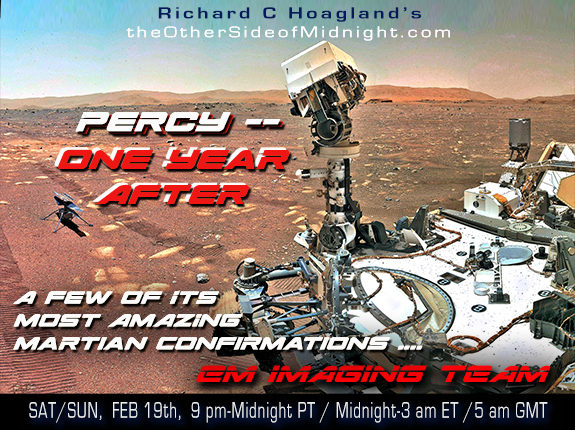