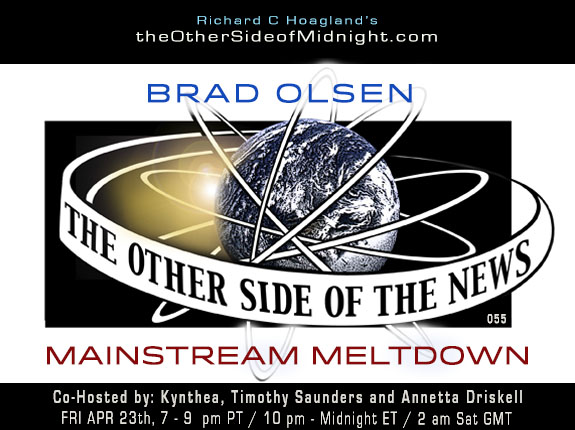 2. Brad Olsen Talks Aliens and Secret Government at Contact In The Desert 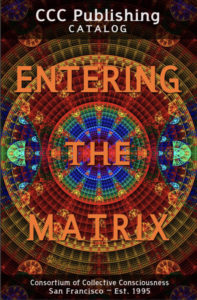 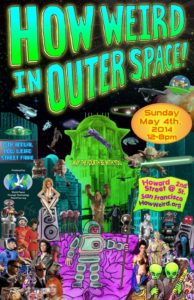 8. MT Shasta Summer Conference Hierarchy of Light-Come Together
Use this link for a discount: https://www.eventbrite.com/e/mt-shasta-summer-conference-hierarchy-of-light-come-together-tickets-149211087379?discount=Brad

9. Conferences in 2021 where Brad Olsen will be a presenter 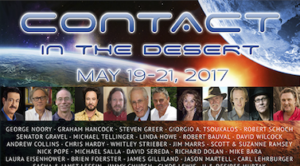 4. The Last Surviving Prosecutor of the Nuremberg Trials

8a. Geert Vanden Bossche
Why do we always need to learn things the hard way? Summary, key lessons and conclusions

12. The Corbett report
How to De-Google

13. Ivor Cummins
Short Video on India Situation: What does the Current Data Say?

17. The CrowHouse
MAX IGAN & THE DEPOPULATION PROGRAM ON ROGUE WAYS

18. This is getting a lot of mention…
THE HISTORY & LIE OF VIRUSES AND BACTERIA FROM VIROLOGIST DR. STEFAN LANKA – GERMAN WITH SUBTITLES..

21. TheCrowHouse
THE NEW NORMAL IS MEDICAL EXPERIMENTS ON CHILDREN

1. FROM PFIZER’S OWN DOCUMENTS:
STAY AWAY FROM VAXXED, MISCARRIAGES AND BLOOD CLOTS IN UNVAxD FEMALES

Here is the Pfizer Document in case they remove it.
C4591001_Clinical_Protocol_Nov2020_Pfizer_BioNTech

3. Were COVID-19 Vaccines Made To “Self-Spread” To Non-Vaccinated People? 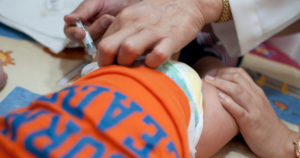 4. A Must Watch!!! Nurse in Halifax Breaks Her Silence!<p> 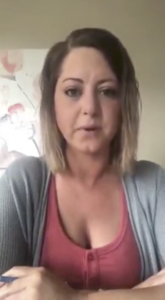 6. BREAKING | CDC ADMITS AT LEAST 96% OF DEATHS FROM COVID19 WERE WRONG

1. Annetta’s new Telegram Channel
Coming soon… I am in the process of setting up a Telegram channel with many interesting resources and articles available to you on the topics we cover in this show. To join all you need to do is set up a Telegram account on your phone, you may also set one up on your computer, but you need to do the phone first. Telegram is where it is all happening without all the censorship, in other words it’s where the good stuff is. Here is the channel address once you get onto Telegram.
https://t.me/bigkittycat

2. MEL K JOINS THE 4 AMIGOS FOR A ROUND TABLE EXTRAORDINAIRE 4-28-2021
An inspiring conversation between five forward thinking people in regards to what’s happening on the planet. 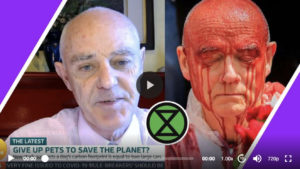 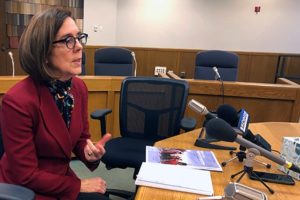 5- POTUS told us about John Kerry and his shady dealings with Iran almost 2 years ago
This clip is from May 9, 2019.