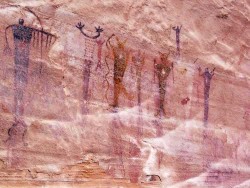 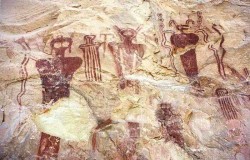 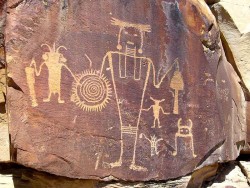 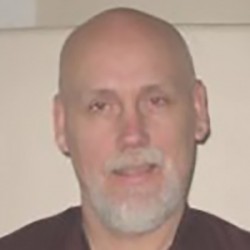 Mark Amaru Pinkham is an author and researcher who has written six books on the ancient mysteries of Earth and the evolution of humanity. His books include The Return of the Serpents of Wisdom, Guardians of the Holy Grail, World Gnosis: The Coming Gnostic Civilization, The Truth Behind the Christ Myth and his most recent book, Sedona: City of the Star People, within which he reveals that the Hopi legend of Palatkwapi, an ancient temple city built by the Star People or Kachinas, is a reference to the city of ruined red rock temples that Sedona, Arizona was built upon. Mark is also the Grand Prior of The International Order of Gnostic Templars, which is a revival of the gnostic and alchemical rites and beliefs of the original Knights Templar. Through Sacred Sites Journeys, Mark also leads tours in Sedona, Peru, Egypt and to many other sacred sites around the globe. 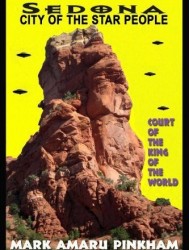