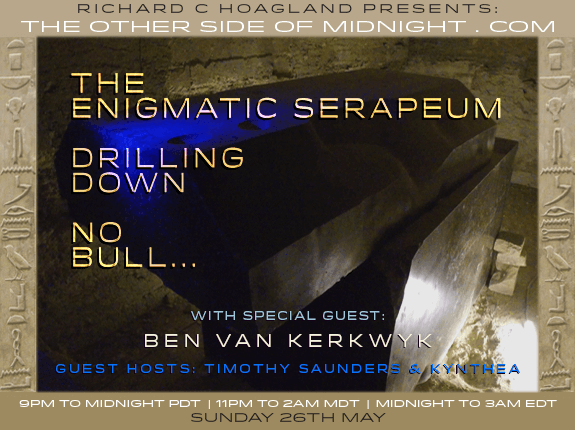 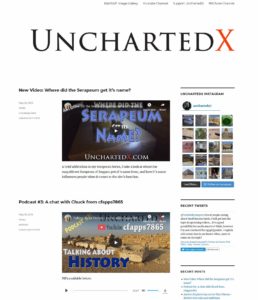 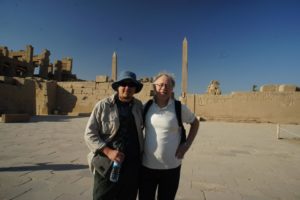 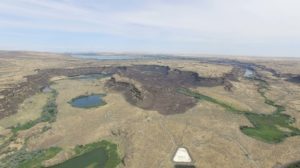 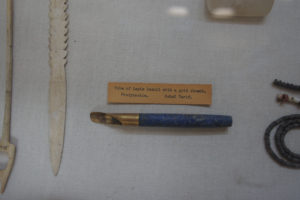 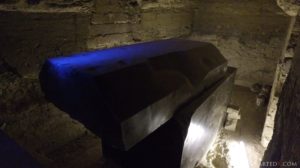 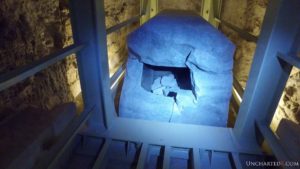 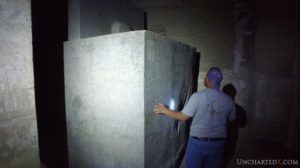 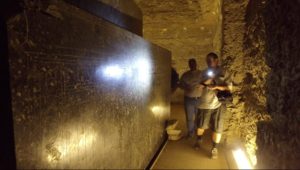 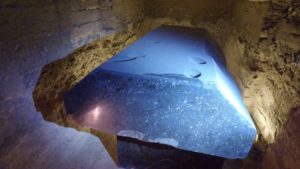 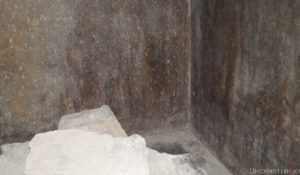 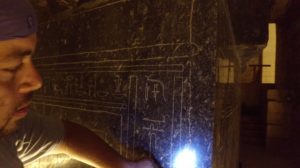 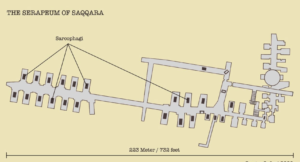 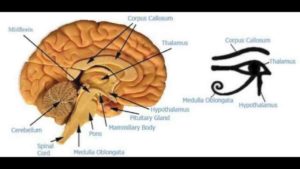 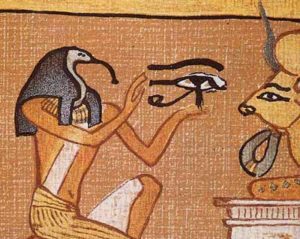 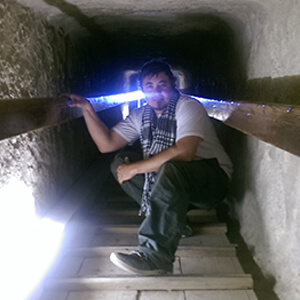 Ben van Kerkwyk is an Australian researcher, writer and content creator, now living in the United States.
He runs the unchartedx.com website and associated youtube channel, and produces podcasts and short-form documentaries on various topics dealing with ancient mysteries and the new scientific work that has a bearing on the story of human history.
After 20 years and a successful multinational career in IT, along with a Bachelor of Science from James Cook University, Ben brings a unique perspective when investigating the evidence for ancient high technology, and casts such mysteries in the light of many new discoveries like those for the Younger Dryas Cataclysm, and the extension of the human civilization timeline.
A lifelong student and fan of history, Ben has been travelling the world for decades, and has filmed at many ancient sites, as well as interviewing and interacting with many of the leading authors and researchers working in this field.
Return to Main Show Page
Fast links to Items : Ben - Timothy
Fast links to Bios :  Ben  -  Kynthea  -  Timothy
Kynthea

As an “Inspirational Companion,” Kynthea brings a broad insight to the discussion of unfolding consciousness.
Her Art and Guides are multi-dimensional. Her personal journey of transformation has enabled her to “tune in" to those she councils around the globe… people struggling with relationships, encountering dimensional shifts, unpredictable changes and altered perceptions. Kynthea helps people attune to their Core Being for clear guidance to live a happy and harmonious vibrant life. She helps people to build a bridge from their old life to a new and vibrant one.
Producer for The Other Side of Midnight...Kynthea collaborates with other pioneers of the future….not to mention the international Club 19.5 community and listeners from all around the world. Thought Pioneers, feed her quest for revelation.
Kynthea serves also as Artistic Director for the Mars Project, Together with Richard C. Hoagland, she studied the first Cydonia photos and was drawn into the early Mars investigation. She’s worked closely with researchers and was the first to sculpt the incredibly controversial Face on Mars...followed by numerous sequential sculptures as new data came in.
Contact her at:   Kynthea <[email protected]>
Return to Main Show Page
Fast links to Items : Ben - Timothy
Fast links to Bios :  Ben  -  Kynthea  -  Timothy 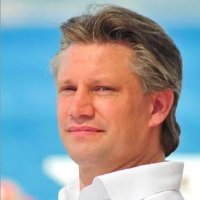