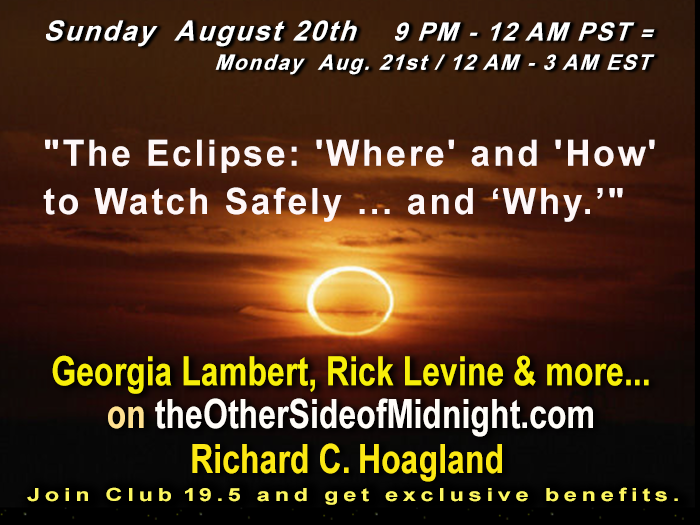 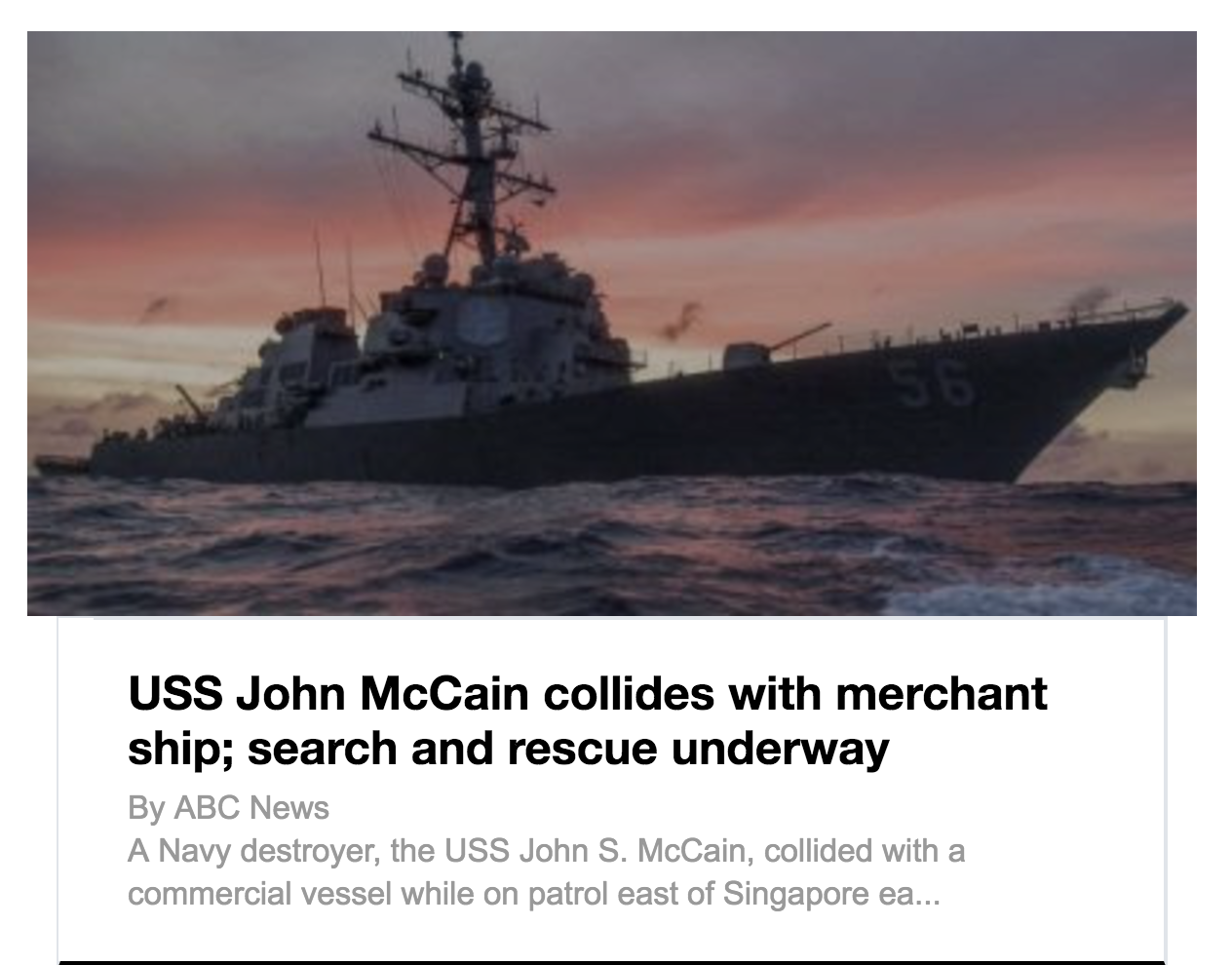 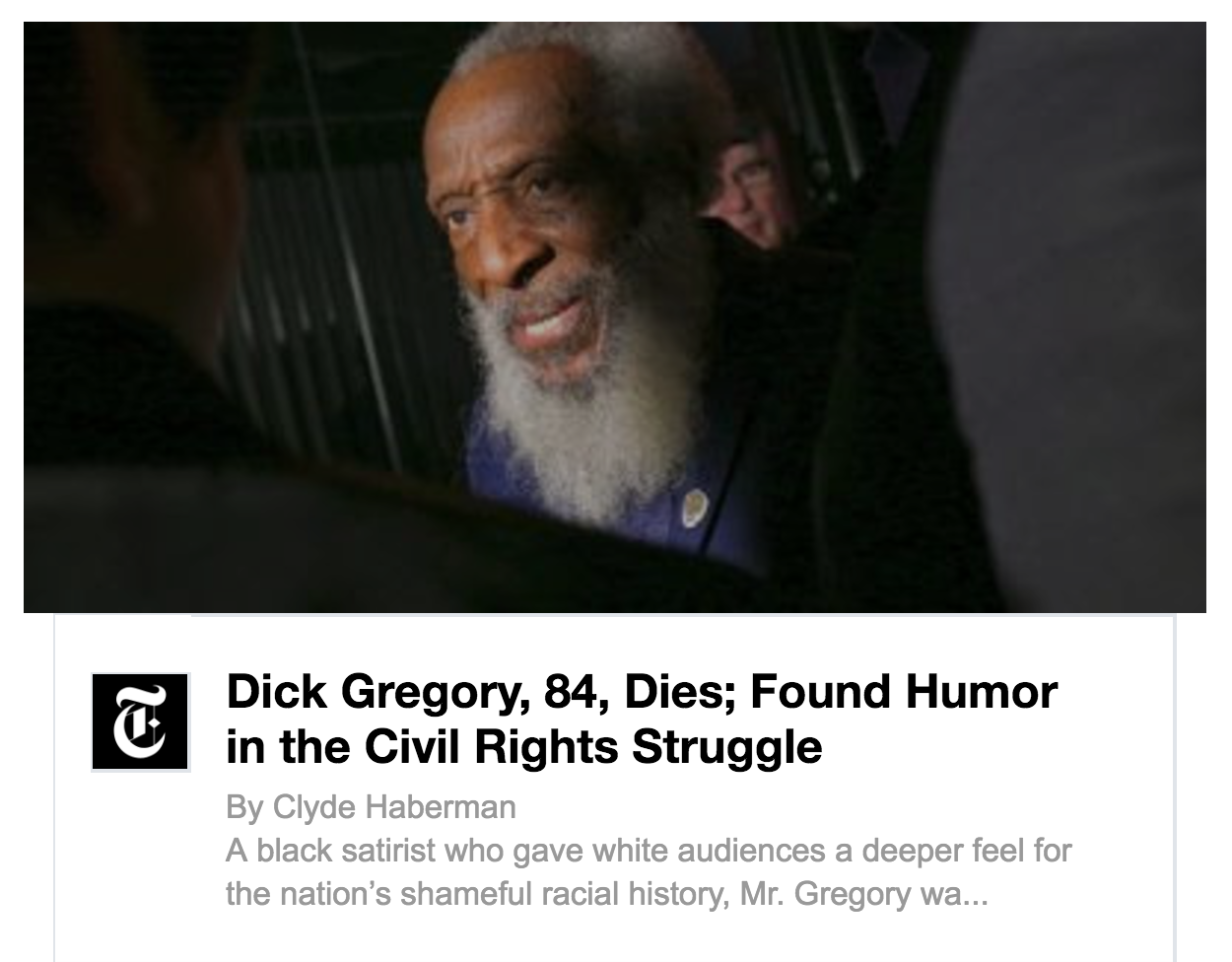 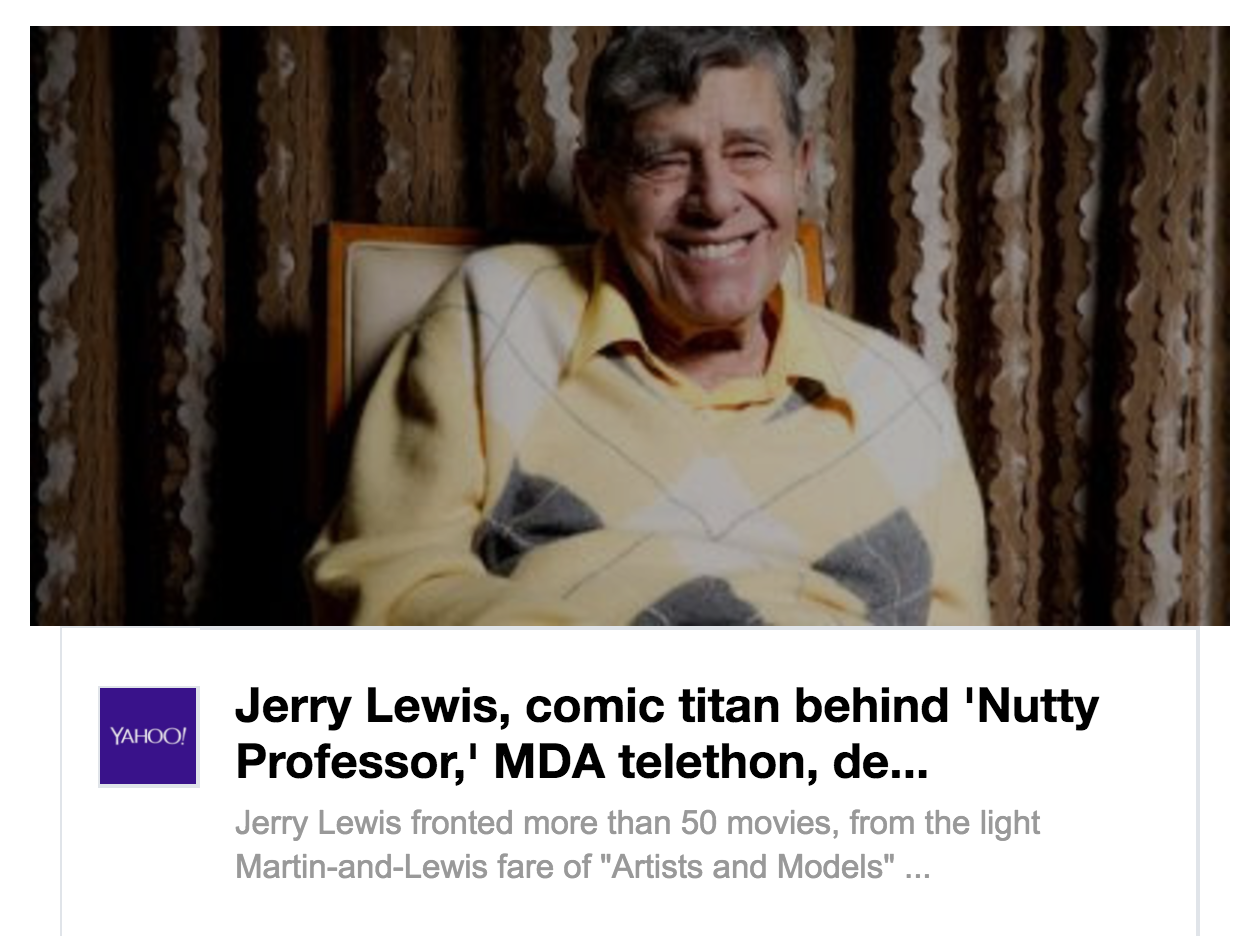 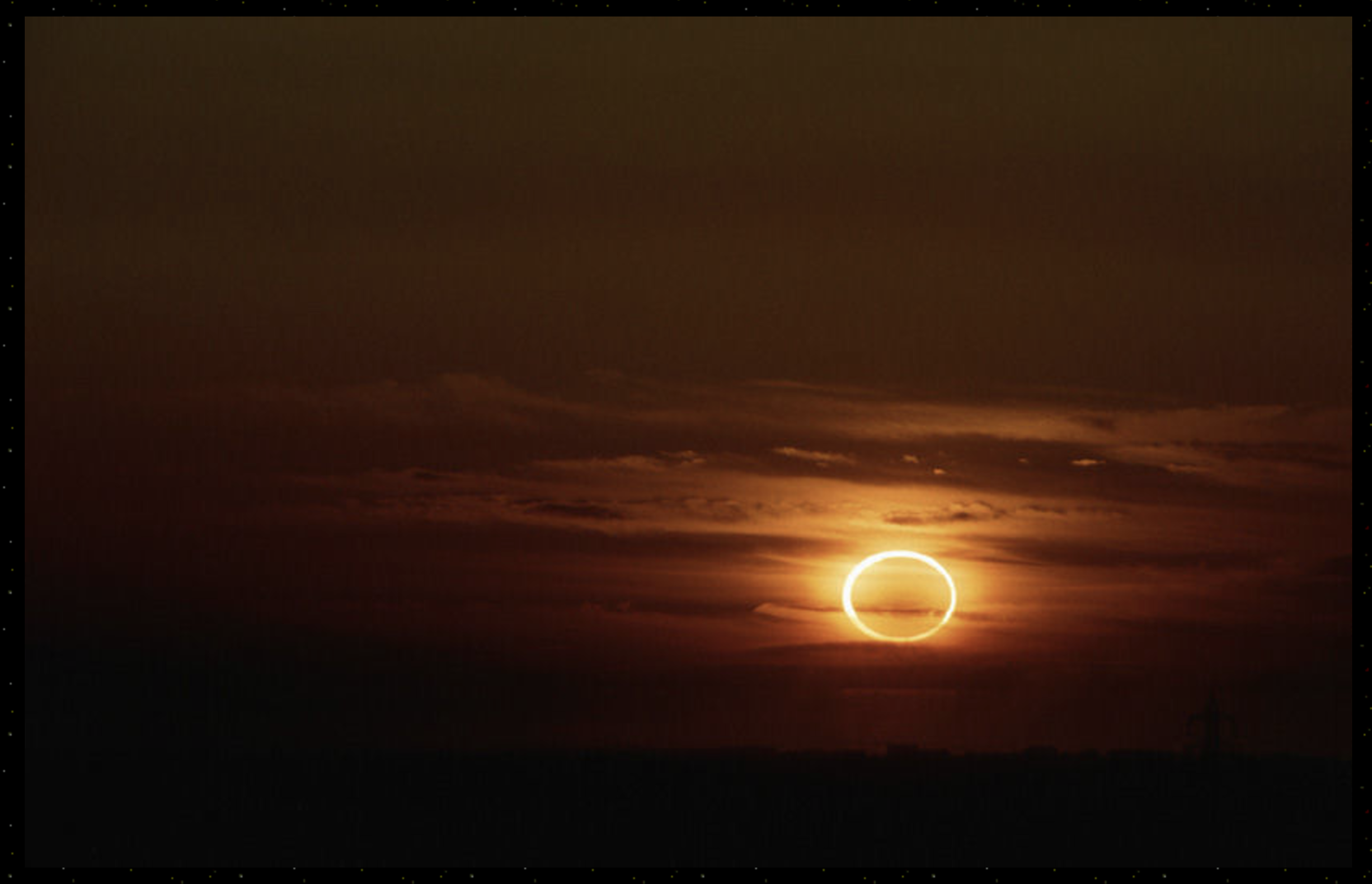 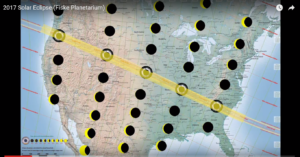 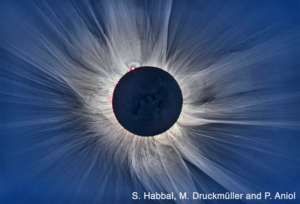 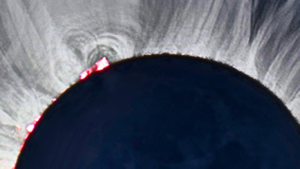 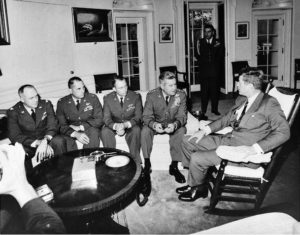 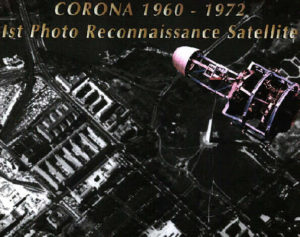 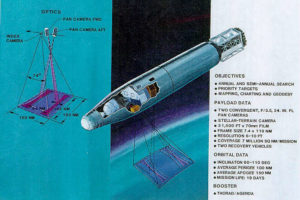 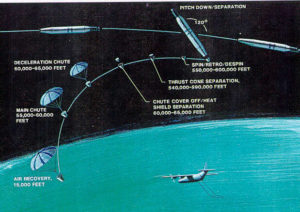 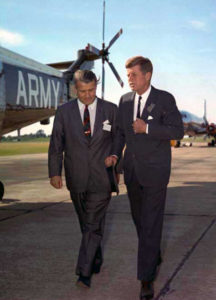 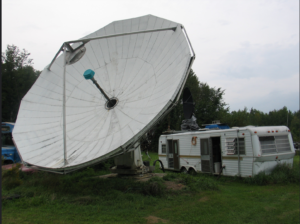 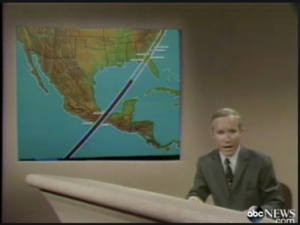 15-  The Weather Channel reports that the state of South Carolina’s Emergency Management Division wants to make sure you don’t forget to watch your back while you’re gazing up at the eclipse because of lizard man sightings! 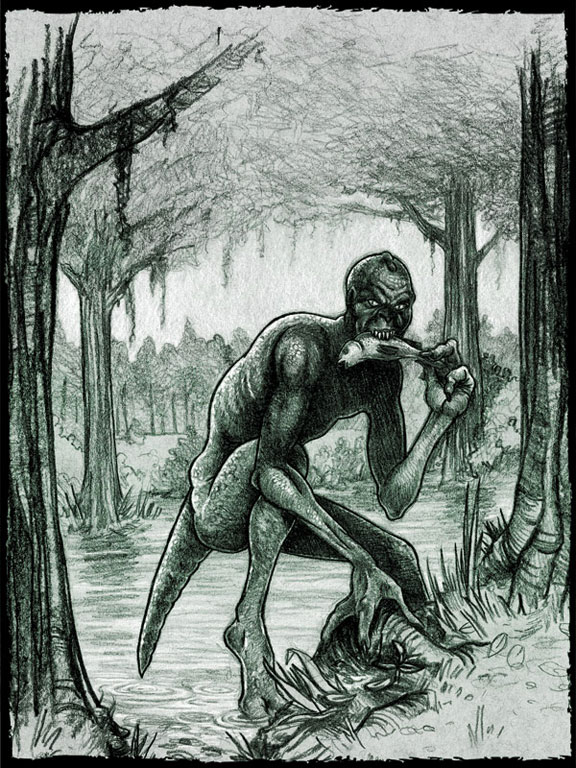 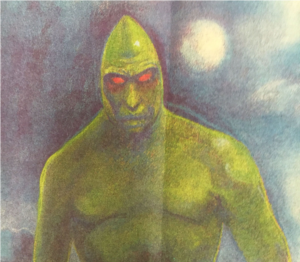 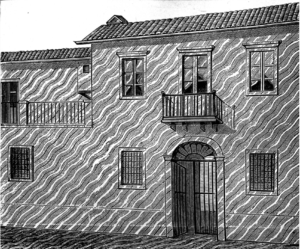 Rick Merlin Levine combines his visionary understanding of astrology’s role in society with his ability to communicate astrological terms in unique ways. Rick co-authored 8 years of Barnes and Noble’s annual “Your Astrology Guide.” Rick’s daily horoscope column is delivered via the Internet to millions of readers through Tarot.com and are read on Yahoo, Huffington Post, AOL, LA Times, BeliefNet and more. He is the co-founder of StarIQ.com. He is the subject of a DVD, “Quantum Astrology: Science, Spirit, and Our Place in the Cycles of History” Rick Levine was a Founding Trustee of Kepler College in Seattle, Washington, USA and lectures around the world. His monthly astrology forecasts are seen on YouTube by tens of thousands of people.