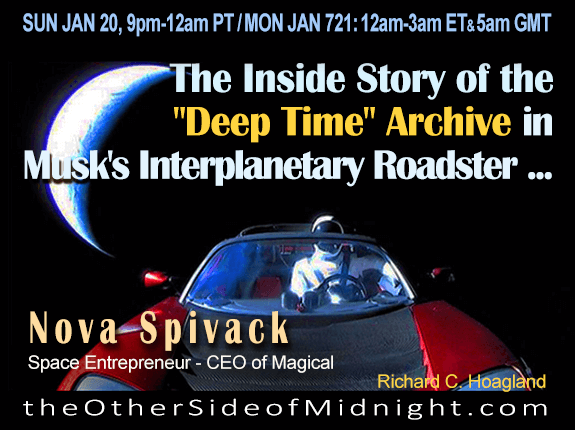 My guest tonight, Nova Spivack, Founder and CEO of “Magical,” designed and oversaw the fabrication of the unique “deep-time” quartz archive Elon Musk secretly placed in the glove compartment of his infamous “Red Roadster” — launched into a permanent, “billions-of-years-long” interplanetary orbit early last year, atop the first successful test of Musk’s Falcon Heavy rocket …. Mr. Spivack has long been interested in “stars and space” — even before his grandfather, then a NASA consultant, took him to see his first Shuttle launch from Cape Canaveral when he was just a boy. Nova’s interests in such things subsequently resulted in his current, extraordinarily-far-reaching plan to create a series of “deep-time archives” spread across the solar system — to store an “immortal” record of human civilization in as many places as possible “off planet,” should a future catastrophe befall the Earth. Tonight, we will discuss a wide range of other interests […] 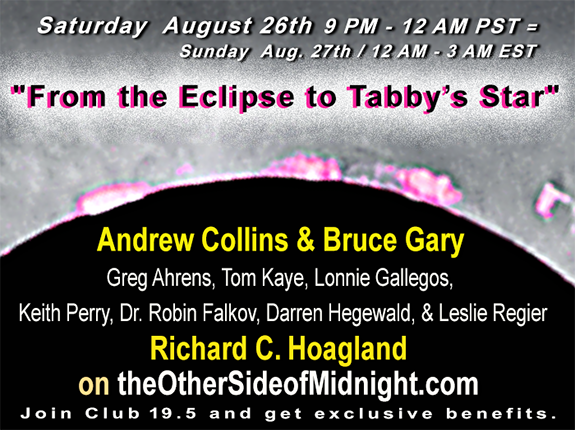 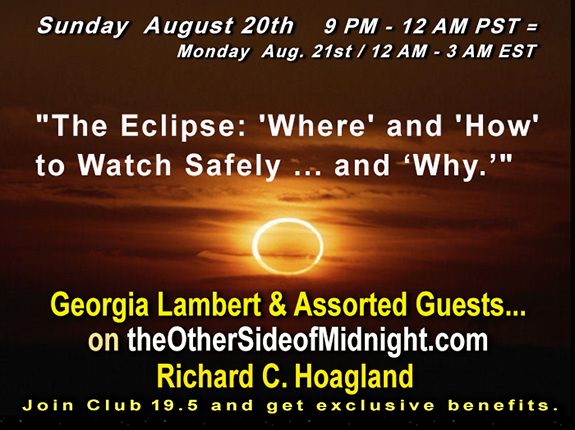 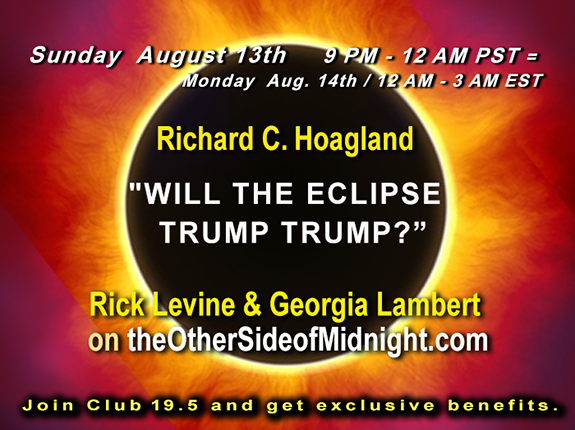