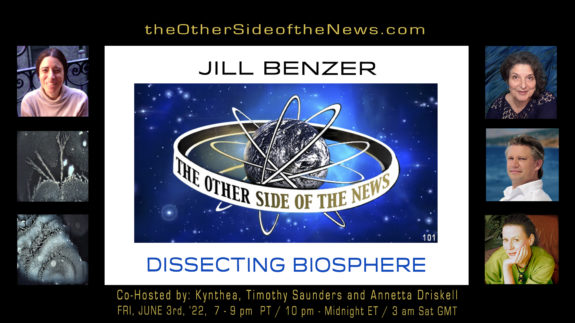 .We Apologize and Regret that due to high winds Richard’s power is off. We are offering this classic tonight. “For we wrestle not against flesh and blood, but against principalities, against powers, against the rulers of the darkness of this world, against spiritual wickedness in high places ….” Or, so says Ephesians 6:12. It has been our model for some time — since we first saw the possible “orbital entry maps” for Covid-19, from astrobiologist Chandra Wickramasinghe — that we could be engaged in, not just an unprecedented planetary medical fight and physical “lockdown” … but, an otherwise invisible and never-to-be-admitted-to– Interplanetary War! Hasn’t the President himself declared, repeatedly, that he’s “a wartime president?” And said– “To this day, nobody has ever seen [anything] like it … what they were able to do during World War II. Now, it’s our time. We must sacrifice together, because we are all in […] 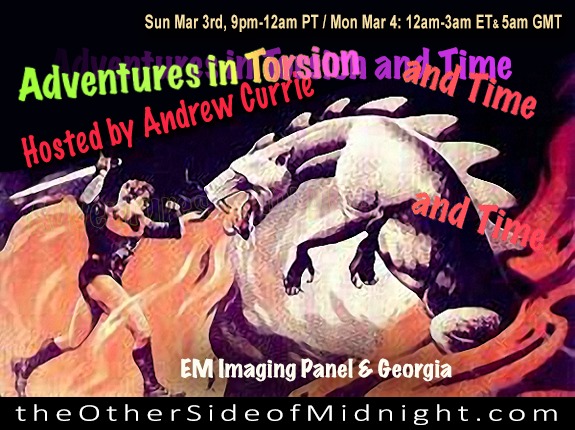 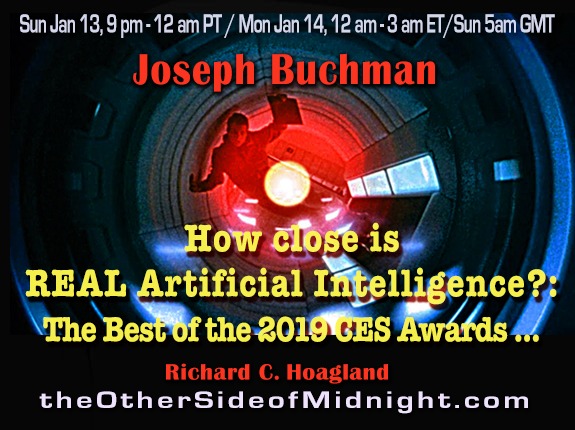 Click on Image for The Presidential Briefing Trailer: https://youtu.be/G7rLvWy8Ih0 T What is “AI?”   The common understanding is “artificial intelligence.”   But, as you will hear tonight from my guest, Dr. Joseph Buchman, reporting from the recent Consumer Electronics Show (CES) in Los Vegas, AI has become a major 21st century marketing hype — to sell consumers everything from huge wall-size flat TVs to (I kid you not) “WiFi-connected intelligent cat treadmills!   So when is REAL … thinking … Asimov-type “three laws of robotics” AI … actually coming?   Or–   Is it already here?   Lurking behind the pleasing voice of Alexis … quietly and clandestinely controlling all our lives and our consumer purchases, via our Facebook pages, subtly controlled news feeds …  and other social media?   Is AI, even now–   Actually running the world?!   Join us tonight … and find out.     Richard […]