2. Trump Says Those Who Don’t Support Him Should Be Barred From Office 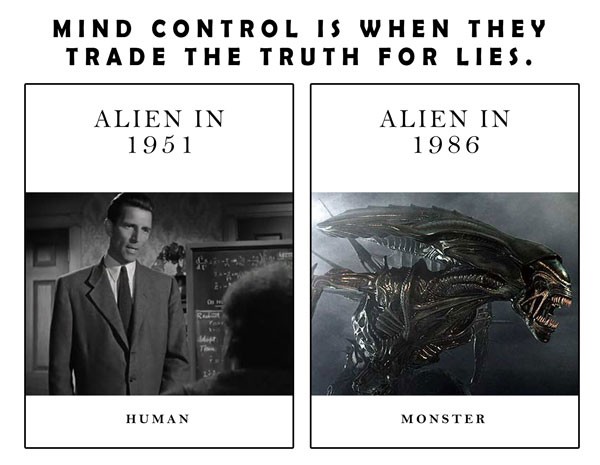 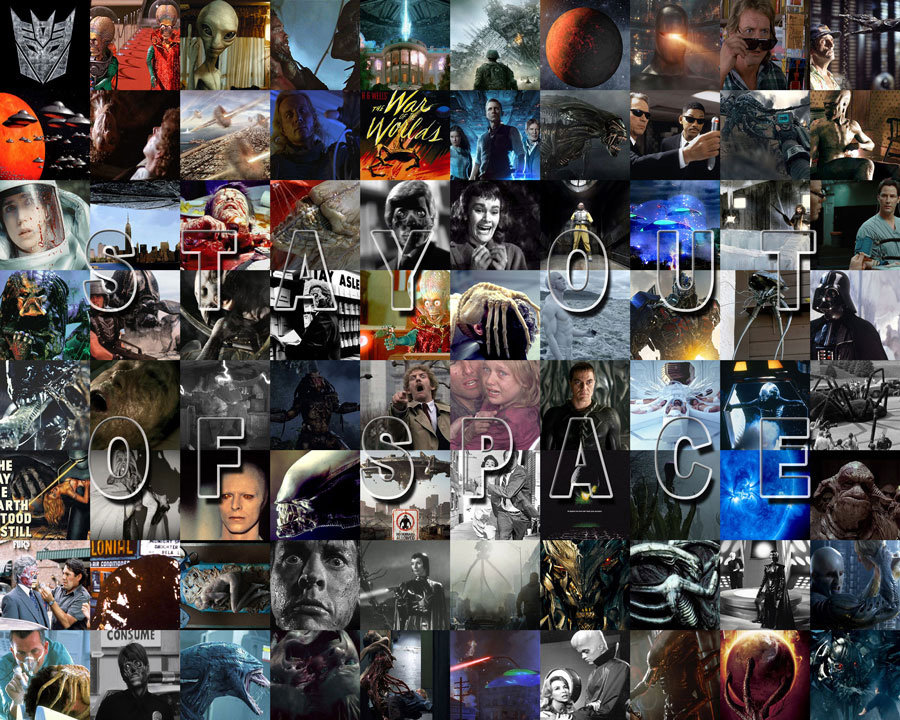 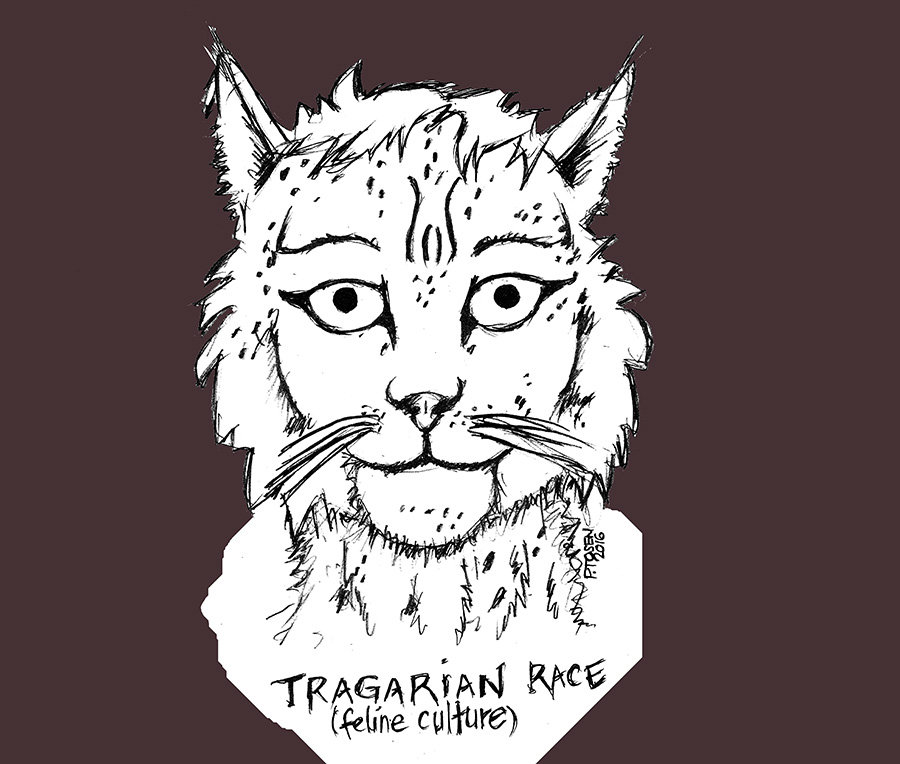 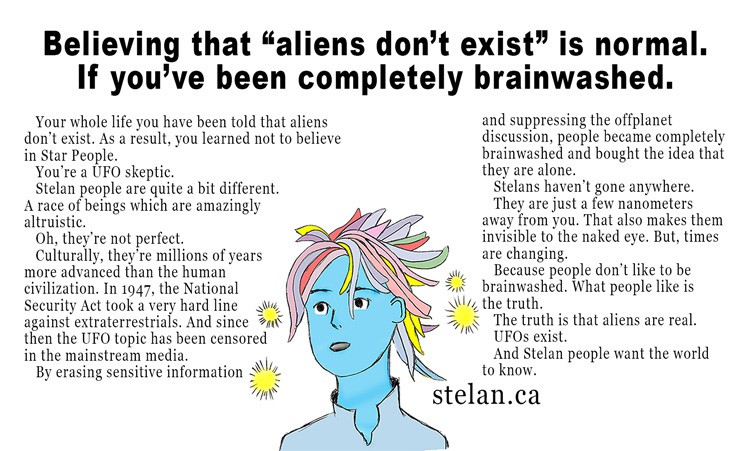 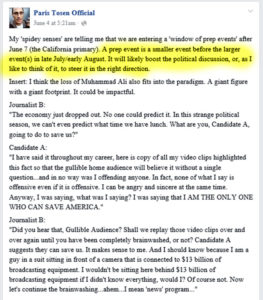 11. Facebook post from June 4, 2016. This is where I predicted a “false flag” event (ie Orlando massacre) before it happened. 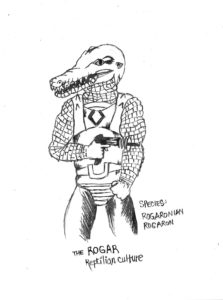 12. My sketch of a Reptilian warrior, “The Rogar.” The Rogaronians, I think, are one of the “control” races here on earth. Not a particularly pleasant bunch. Names for star cultures are not easily obtained, since essentially it is a translation from some very distant language. And cultures change names over history, as do languages. I’m hopeful this name is accurate for this reptilian species. 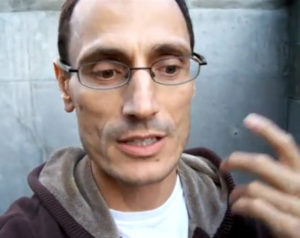 Paris Tosen, Canadian author, rogue researcher, and Stelan activist was visited by three interdimensional Elves in 2005 in Vancouver, British Columbia, and his life has never been the same. The visit awakened him to the abundance of interstellar (Stelan) and interdimensional (Elven) cultures on planet, in planet, and off planet. He also learned that he has had a very strong relationship with these advanced cultures since childhood.

The extraterrestrial truth was cemented after he volunteered to commandeer a genuine starship over earth’s skies in 2006. The mission, detailed in his book Captain Starman: Memoirs of a Starcraft Captain, failed miserably as a result of unprecedented military interference. Having directly interacted with multiple Stelan cultures, he insists that these civilizations are working on our behalf, though some darker Stelan races have corrupted and distorted the world to think otherwise.

In June 2014, after Independence Day 2 was officially announced, Paris wrote letters to the Independence Day filmmakers and to the head of 20th Century Fox asking them to reconsider such an ill-conceived project. Paris is the author of numerous self-published books, including God is DNA: Salvation, the Church, and the Molecular Biology of the Gnostics and Persons Artificial: Simulacra at the Wheel of America. His most recent book, The Earth-Colonizing Handbook of Generation Stelan, represents his most comprehensive work on Stelan cultures and human history, in the most disinformation free way. He recently renovated his site www.stelan.ca to provide a comprehensive but summarized experience for all kinds of people. In his dedication to expose anti-alien propaganda, in 2013 Paris founded Stelan Affairs, a tiny outfit where Stelan culture is protected. 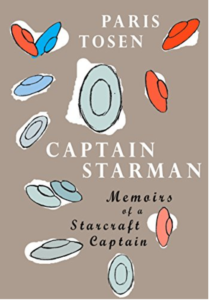 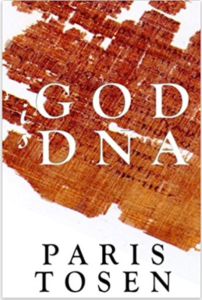 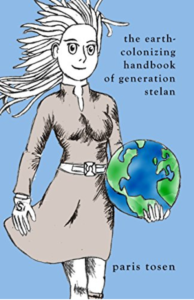