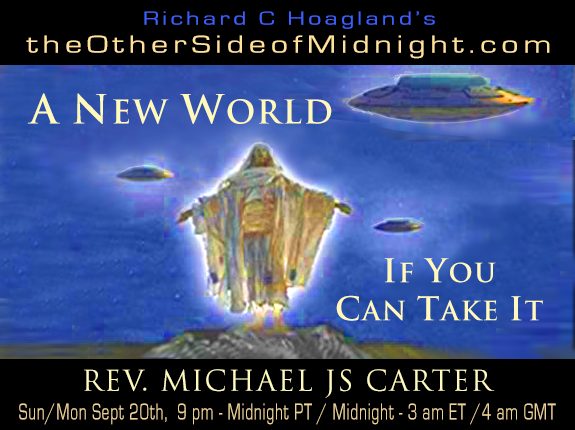 1- UFOs in the Bible

5- 181 God, Extraterrestrials, and the Evolution of Human Consciousness with Rev. Michael JS. Carter 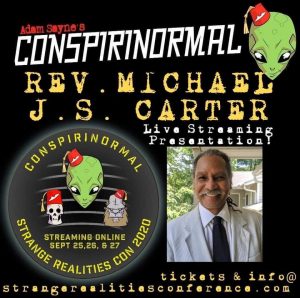 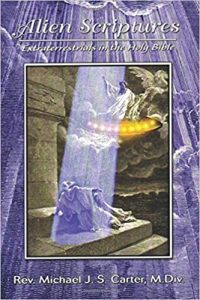 A New World If You Can Take It: God, Extraterrestrials, and the Evolution of Human Consciousness by Rev Michael J.S. Carter 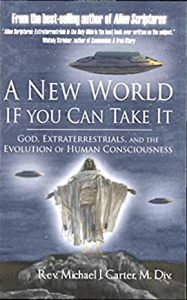 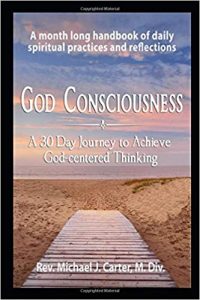 The Metaphysics of Spiritual Healing: The Power of Affirmative Prayer 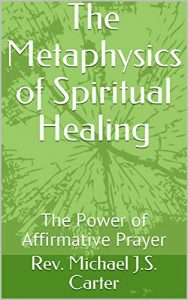 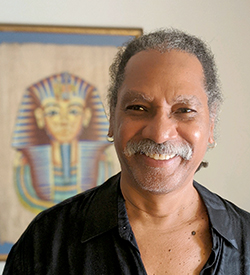 Rev. Michael J. Carter is originally from Baltimore, Maryland. He moved to New York City in 1980 and lived there for 25 years, working as a professional actor before moving to Asheville with his family. Michael is an ordained Inter-faith minister and received his BA Degree in Letters from the College of New Rochelle where he graduated cum laude. He received his Masters Of Divinity Degree from Union Theological Seminary in New York City (class of 2000).While serving various Unitarian Universalist Congregations in New York, Michael was trained as an anti-racism trainer and has been recognized by President Clinton for his efforts. Michael was also a weekly columnist for the Asheville Citizen Times newspaper. Rev. Carter now serves as the minister for Unitarian Universalist Congregation of The Swannanoa Valley, in the beautiful mountains of Western North Carolina.

Rev. Carter has written articles on UFOs and Religion for such publications as UFO Magazine, Alien Encounters ( A British Publication),The MUFON UFO Journal, Contact Forum, The S.P.A.C.E. Newsletter (Support Program for Abductees Contact Encounters) a UFO support group in New York City. He has spoken at UFO Conferences such as the Edgar Cayce ARE Ancient Mysteries Conference, The Annual Long Island UFO Conference with the late Budd Hopkins, Contact In The Desert, and The International UFO Conference In Scottsdale Arizona. Rev. Carter has appeared on radio and TV appearances across the nation. Rev. Carter has also appeared on Japanese television discussing the Bible and UFOs.

A long-time UFO experiencer, he lectures extensively on the topic of Religion/Spirituaility and UFOs. He has appeared on the Sci-Fi Channel’s Steven Spielberg's production of Abduction Diaries, The Real 4400, and was a frequent guest on The History Channel’s production of Ancient Aliens, and UFO’s The Hidden Evidence which airs on The American Heroes Channel ( formally known as The Military Channel). The second season of the show aired on The Travel Channel in the spring of 2019). He has also been interviewed by Academy Award winning actress Shirley MacLaine , George Noory's Coast to Coast AM, Beyond Belief on Gaia TV with George Noory, Late Night In The Desert with Heather Wade, Recently, Rev. Carter spoke at the International UFO Conference in Arizona in February 2018. In April of 2018, Rev. Carter spoke to Alabama MUFON about Science, UFOs, and Religion, and has also spoken to the Phoenix MUFON chapter.

Rev. Carter's books are entitled, Alien Scriptures: Extraterrestrials In the Holy Bible. A New World If You Can Take It: God, Extraterrestrials and The Evolution of Human Consciousness. God Consciousness: A 30 Day Meditation Manual To God Centered Thinking, and his latest work is, The Metaphysics Of Spiritual Healing and The Power of Affirmative Prayer. All four books can be found on Amazon.com and Barnes and Nobles.

His areas of metaphysical expertise include sacred geometry, spiritual self-defense and heart-centered meditation. Furthermore, he has deciphered numerical codes that unlock the deepest secrets of key religious scriptures.  John is the author of “The Mystic Way of Radiant Love.”