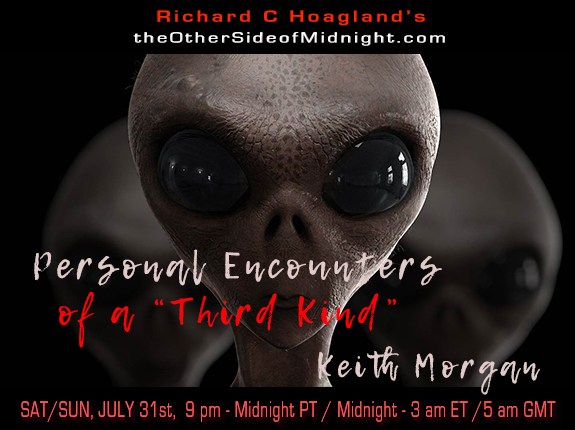 By popular demand, our own Keith Morgan returns to share more on his personal encounters with Aliens, the landscape of the Alien/Extraterrestrial question, Disclosure and Breakthrough Technologies.

During the last few days, Richard has been caught in the ‘monsoons’ of the desert, more rain than he’s seen in years…internet down, power in and out…truck lines are working round the clock to restore services. 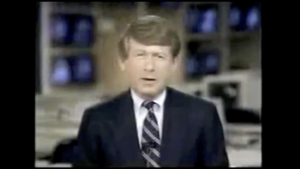 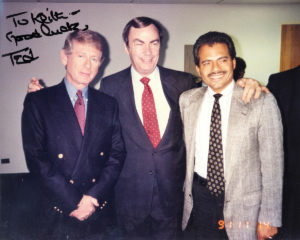 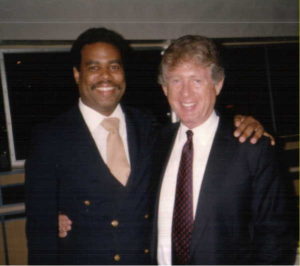 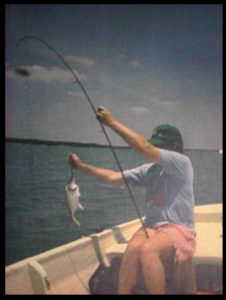 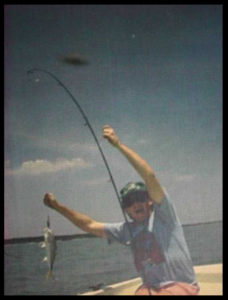 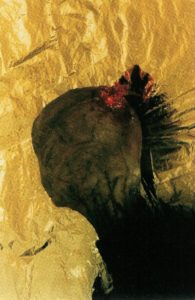 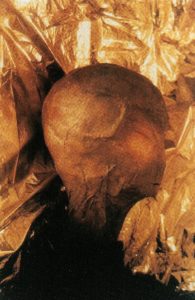 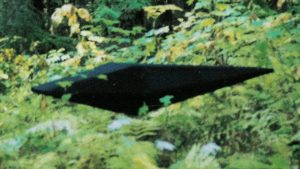 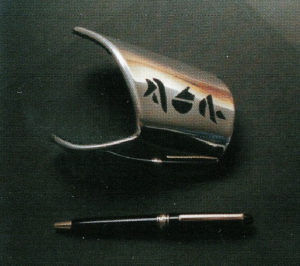 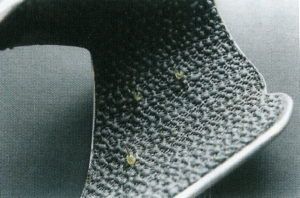 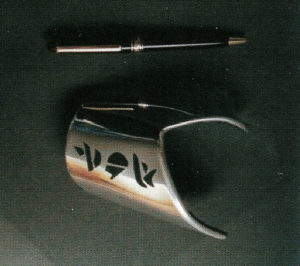 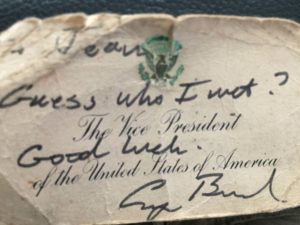 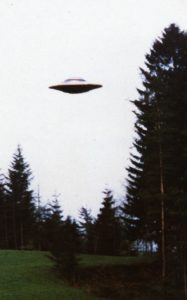 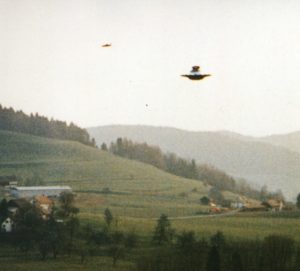 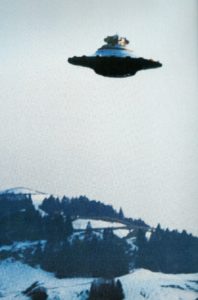 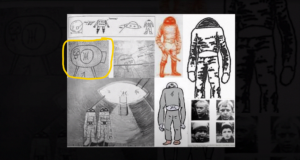 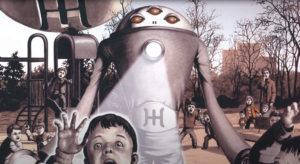 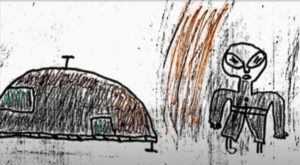 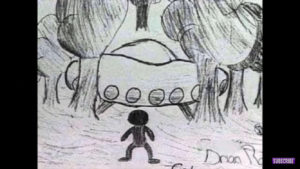 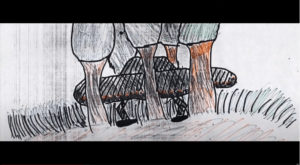 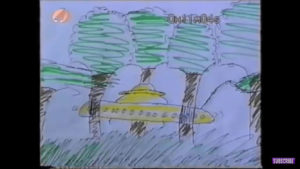 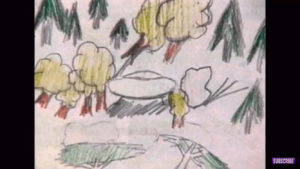 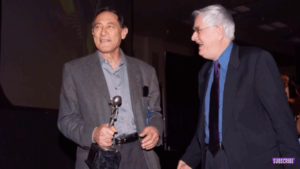