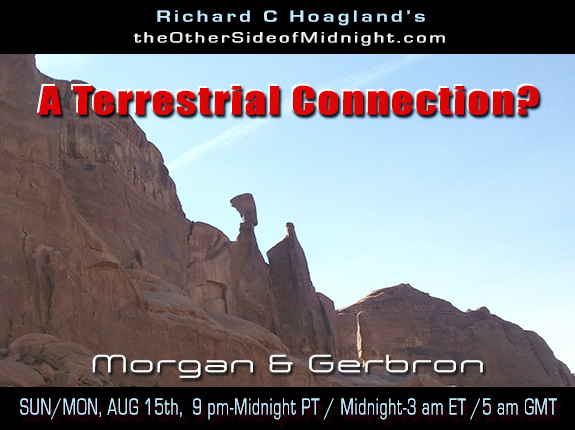 1. Photos from an Indian reservation in unknown location in New Mexico, near Las Cruces. SGU-cmboA 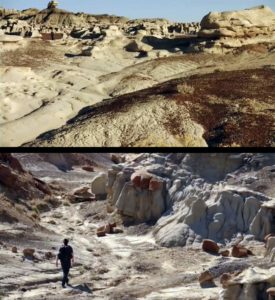 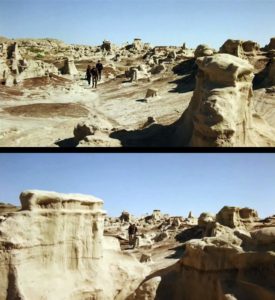 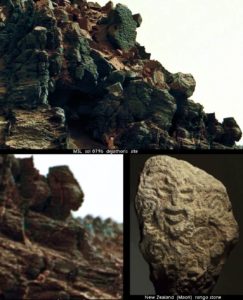 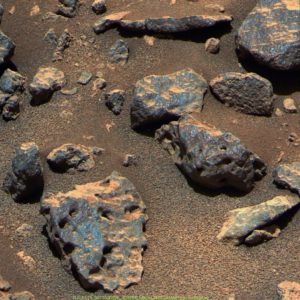 First thing to Catch my attention at Arch Park Images 1 & 2. 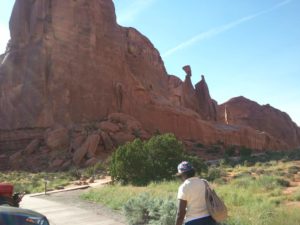 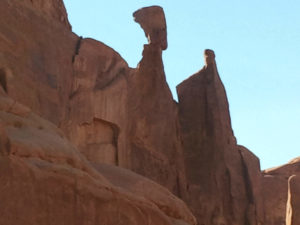 3. The shear cliffs and irregular patterns around the tops. 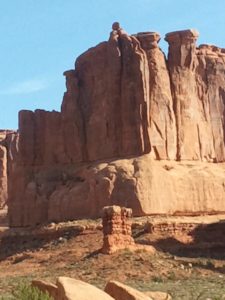 4. The Statue looking to its left and the relationship to the Art Bell interview with the native american who showed stills of a sacred Native American area.
Tall Statue with the head looking left 2014-08-29 17.12.15 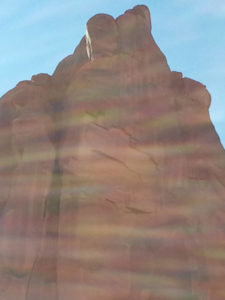 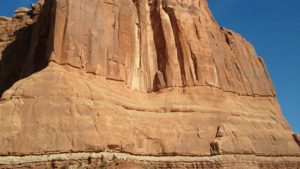 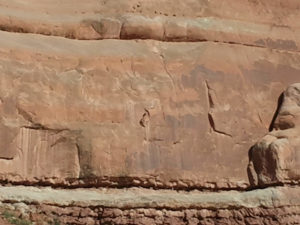 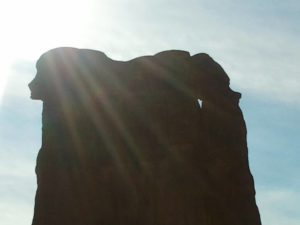 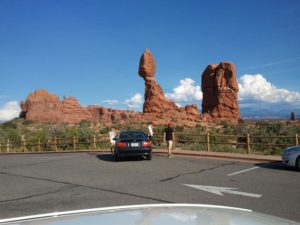 9. I noticed recently that there is a connection between something in Image 1 and Image 9. Zoom in and look below and to the right of the tops, on the first level. There is a white, vertical, pillar. I saw this for the first time when putting together these images for Kynthea.
Alien head 2014-08-29 17.39.27 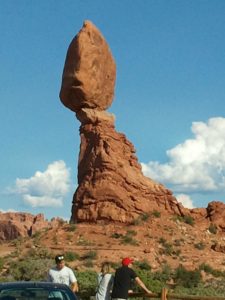 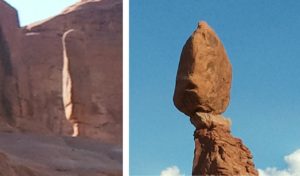 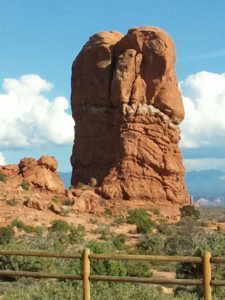 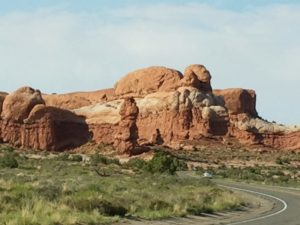 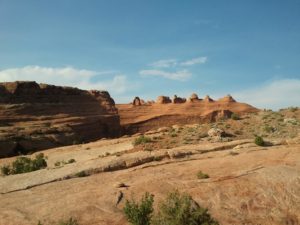 Image of the Puma to the left side and point out strange shapes to the left. Image 14
Puma and weird formation with slit in the rock where the monolith is pointing 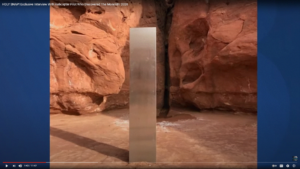 15. Wide shot of valley showing the Feline image on the right side of the Monolith. Denotes the Eagle image in the right-hand corner of the Puma, and how it is clearly seen in another image shot after the Monolith was torn down.
Second feline image to the top center 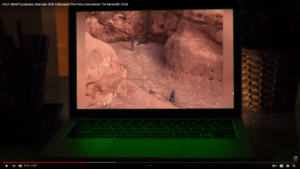 How it was discovered and how it disappeard, allegedly, over night, with armed guards surrounding it. Point out embeeded images and how they were found.

The monkey head with the strange perfect curve along the back, and the square with the 3 verical cylinder reliefs with in it. Point out Details. Block Sculpture with perfect curve and straight back 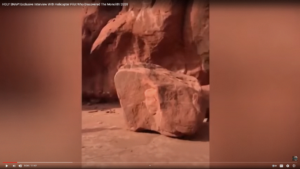 17. The artwork on the wall, done in paint, and the owl sitting on the ledge with its details. Point out the paint, and how it can’t be water erossion.
Utah wall painting with Owl on ledge 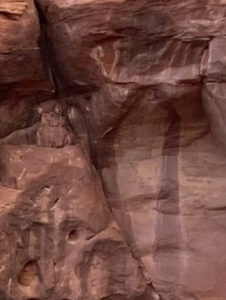 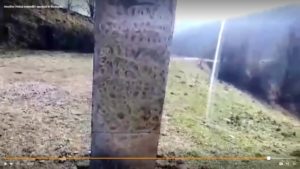 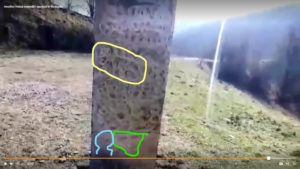