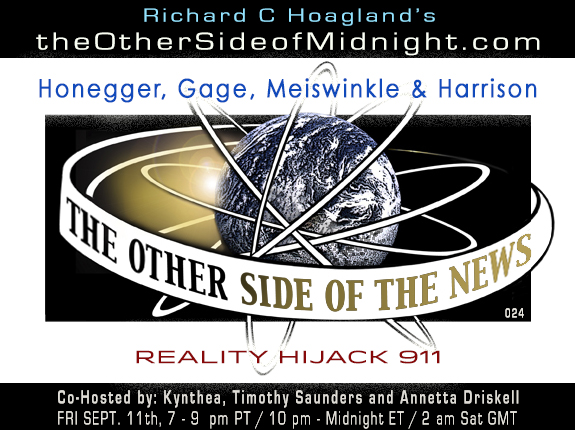 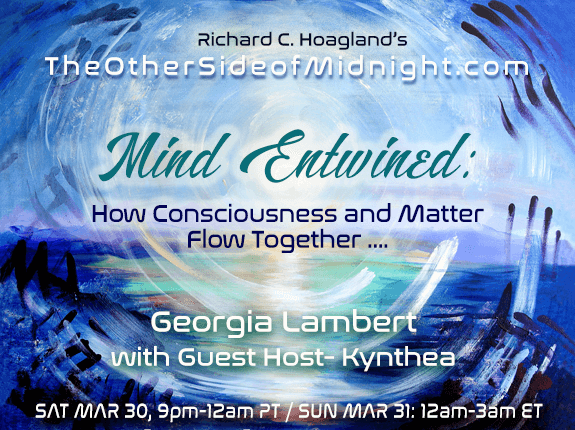 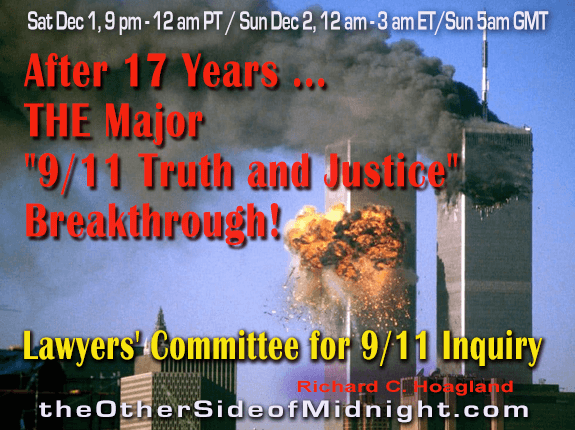 “What REALLY happened on 9/11?” For over 17 years, the victims’ families, the citizens of the United States — and the people of the world — have been asking that overwhelmingly important question. Tonight, with members of the “Lawyers Committee for 9-11 Inquiry,” we shall explore the major legal breakthrough in “the case of 9/11” which has now occurred: The U.S. Attorney for the Southern District of New York, on November 7, 2018, responded to the Committee’s April, 2018 Petition demanding that “the U.S. Attorney present to a Special Grand Jury extensive evidence of yet-to-be-prosecuted federal crimes relating to the destruction of three World Trade Center Towers on 9/11 (WTC1, WTC2 and WTC7). “ The U.S. Attorney, in his November 7 response, stated: “We have received and reviewed The Lawyers’ Committee for 9/11 Inquiry, Inc.’s submissions of April 10 and July 30, 2018. We will comply with the provisions of 18 […] 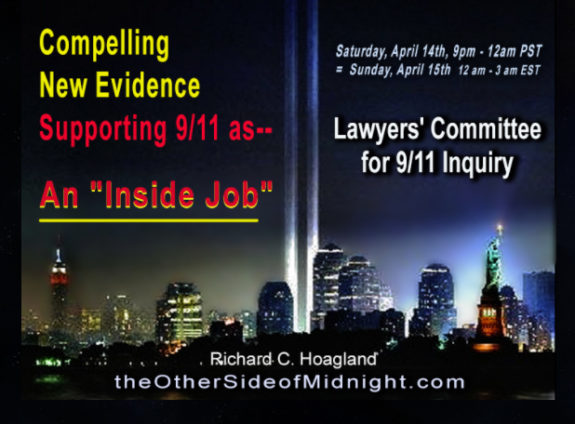