Last Monday (Nov 26) the InSight spacecraft successfully touched down on one of the “flattest, safest and dullest places on Mars” (as described by one of our Imaging Team members) … in order to drill beneath the Martian surface for the first time (to measure any ancient heat flow still coming from the core of Mars …), and to place the first planetary seismometer directly on Mars’ surface (to measure any “Marsquakes” triggered by that deep internal heat).
In actuality,  InSight seems to have landed in the middle of (wait for it)–
An ancient Martian city!
And Osiris-Rex appears to have rendezvoused NOT with any ordinary “asteroid” … but with an ancient, highly-eroded version of a Borg Cube!
Really ….

“Top of the Hour” Items: 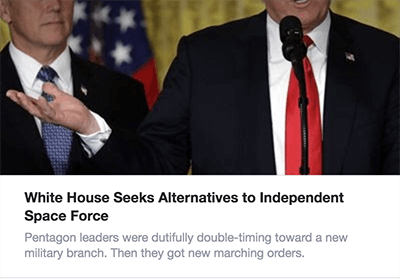 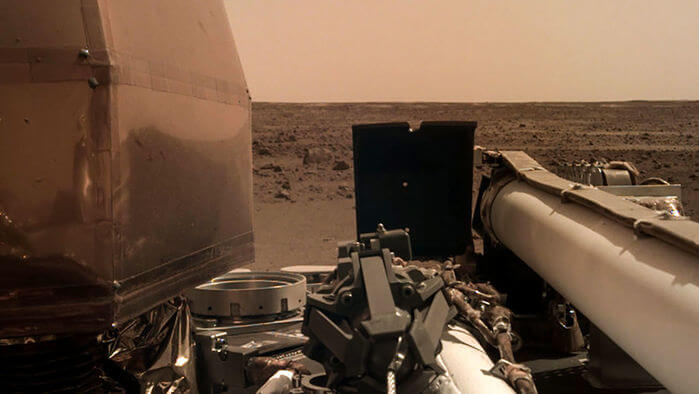 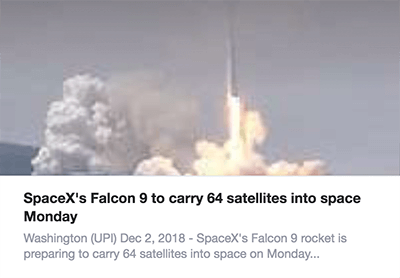 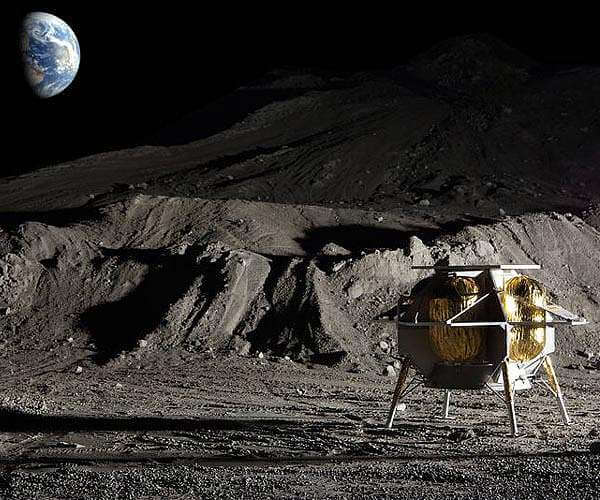 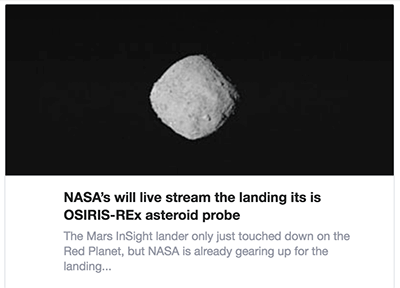 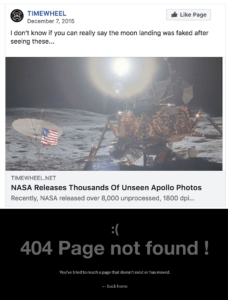 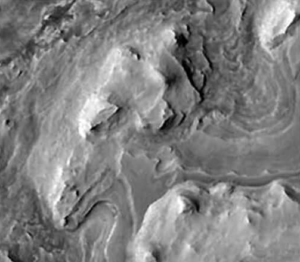 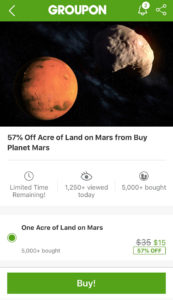 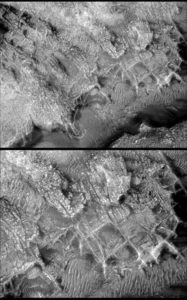 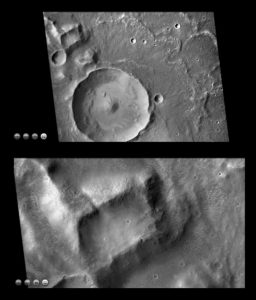 “ While Insight is under the spotlight,
Curiosity continues to kill the cat…” 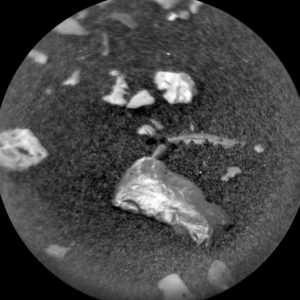 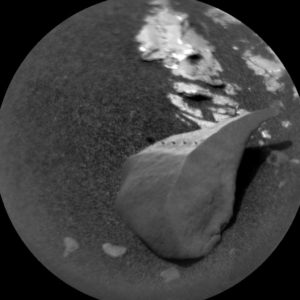 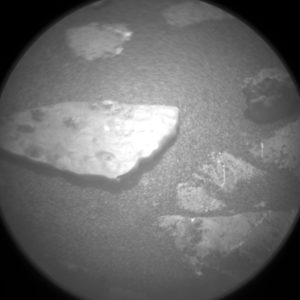 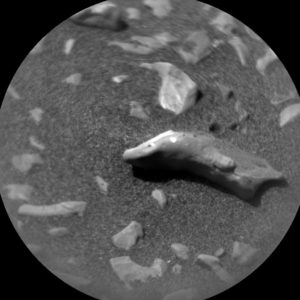 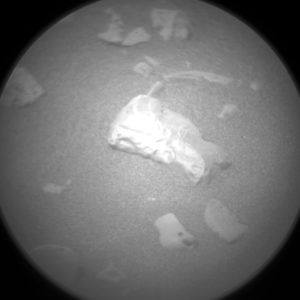 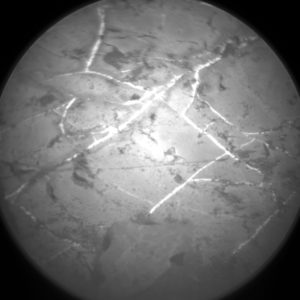 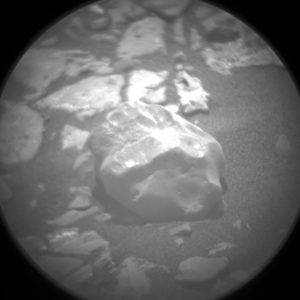 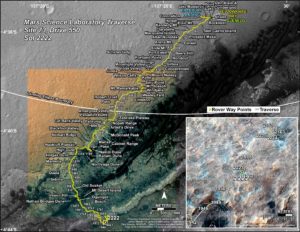 
He attributes his keen eye for spotting anomalies in imagery to his fascination with images returned from various spacecraft as well as his travels around the United States visiting various national and state parks. Will is also known for applying various technological approaches in his hunt for anomalies in space imagery that has helped make his case of obfuscation in the past.  Will is an accomplished musician and artist and he brings those skills of discernment to his quest.